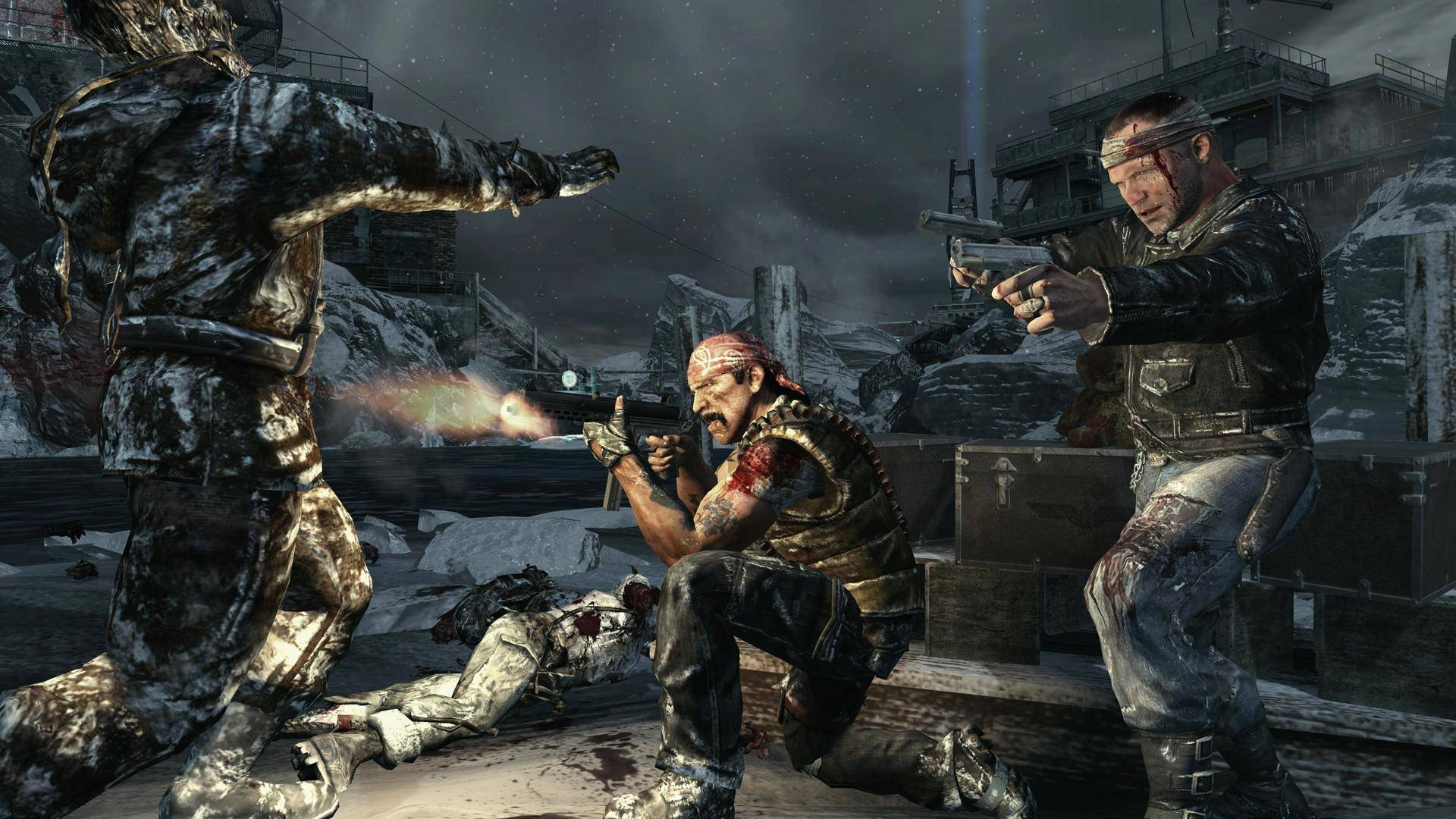 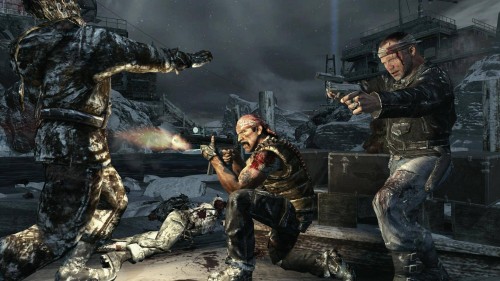 Activision has announced the Xbox 360 release of their long-awaited Escalation DLC pack for Call of Duty: Black Ops. Escalation features five new maps as well as a new ‘Call of the Dead’ mode, which puts players in the zombie-slaying boots of genre actors Sarah Michelle Gellar, Michael Rooker, Danny Trejo, and Robert Englund as they take on hordes of the undead.

Escalation retails for 1,200 Microsoft Points and will appear on the PlayStation 3 and Windows PC platforms “soon”.