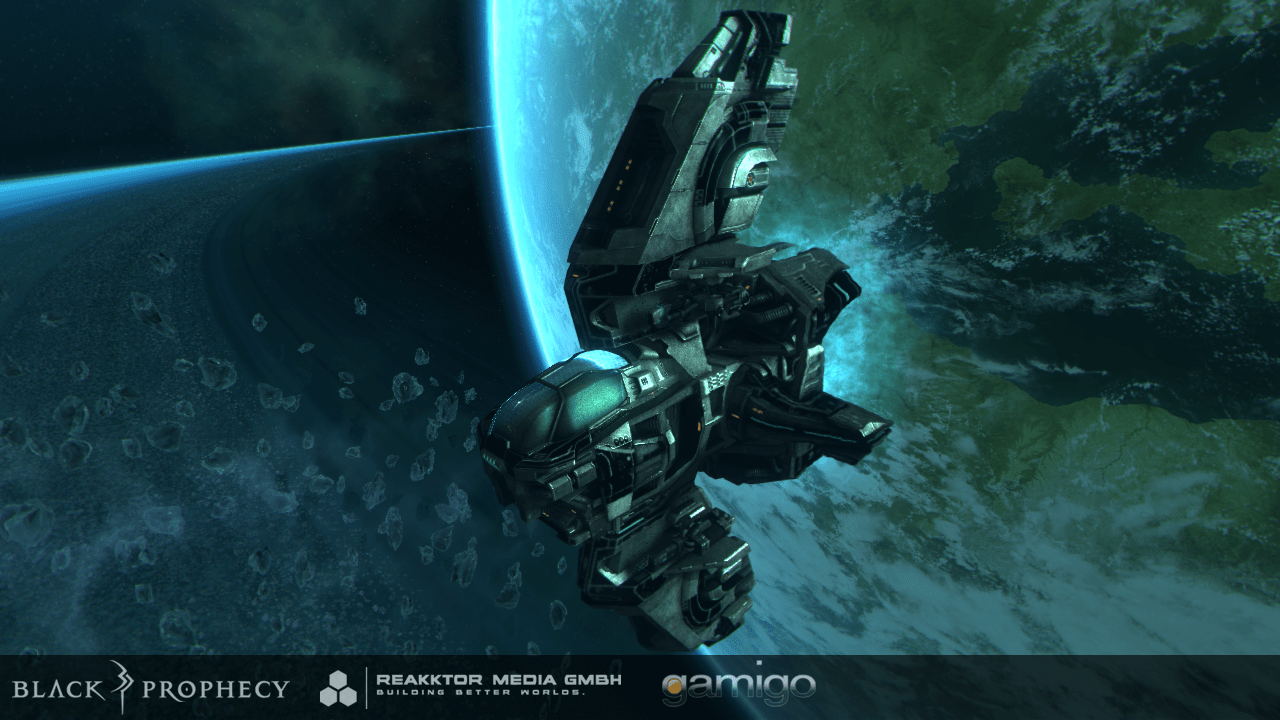 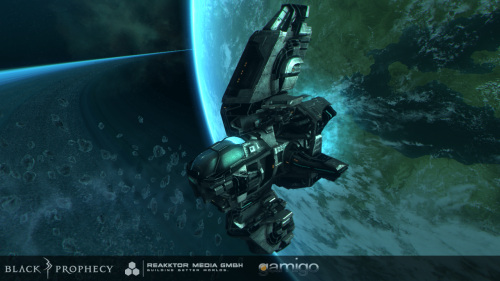 Reakktor Media and gamigo AG have announced a new patch for their online space combat game, Black Prophecy. In addition to a multitude of enhancements and bug-fixes, the patch also adds a number of new missions for players to undertake. Black Prophecy is free-to-play and available now on the Windows PC platform. For more information on the game, please visit the official website.

* Quickplay/instance button and sector/station name info no longer disappear when docked to a station and activating mouse mode.
* Premium items can no longer be moved to the ship inventory while a trade with a player or NPC is already active.
* Fixed kill-assist game messages if the player is killed by an NPC, but was damaged by other players before.
* Quickplay is now correctly being disabled when the client disconnects.
* More detailed information is now displayed when a player wants to request a clan sector.
* Removed warning message when players cancel their pending mission.
* Fixed a case where players could receive an error message “mission already starting” even after logging out and logging back in.
* Reserved names filter has been updated to allow some popular, previously blocked character names.

The Easter content will be deactivated. Already looted eggs and blueprints will remain in the game.