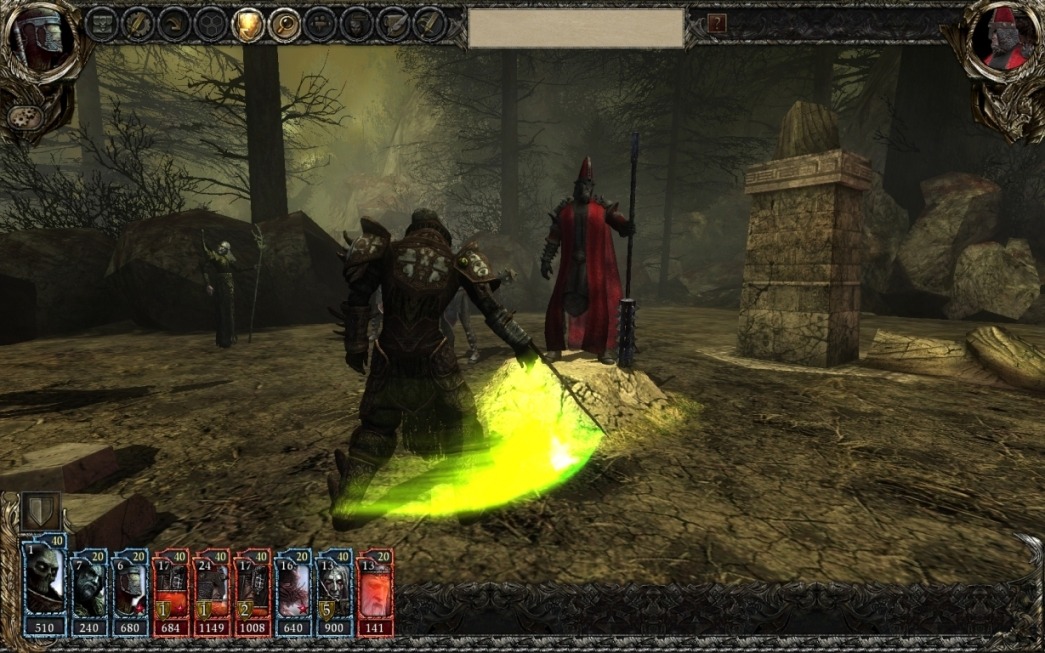 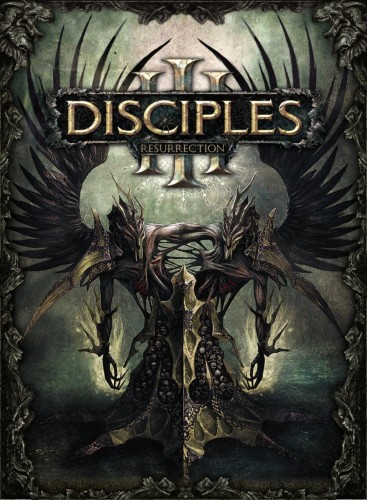 Akella has announced a new, full-scale sequel to their Disciples 3: Renaissance. Disciples 3: Resurrection is being developed for the Windows PC platform and will allow players to finally control the Undead Horde race in play. The game will also feature over 70 hours of gameplay as well as a complex fantasy storyline written by the author of the book which is based on the IP. No release date has been issued yet but Akella did release some new screenshots, which you can see below.

* The most expected race – The Undead Hordes, which has been the mostly anticipated by gamers and fans of the Disciples series
* Over 70 hours of gameplay. This is even more than in the previous game in the series – Disciples 3: Renaissance!
* 2 storyline characters, 4 leaders of the Undead Hordes, 2 bosses and over 50 new units.
* Revised gameplay balance.
* Famous distinct gothic atmosphere. Unique style and design. Detailed and realistic world.
* The plot of the game was written by Ekaterina Stadnikova, the author of the most popular book based on the series.
* Dramatic and intriguing plot and quests. 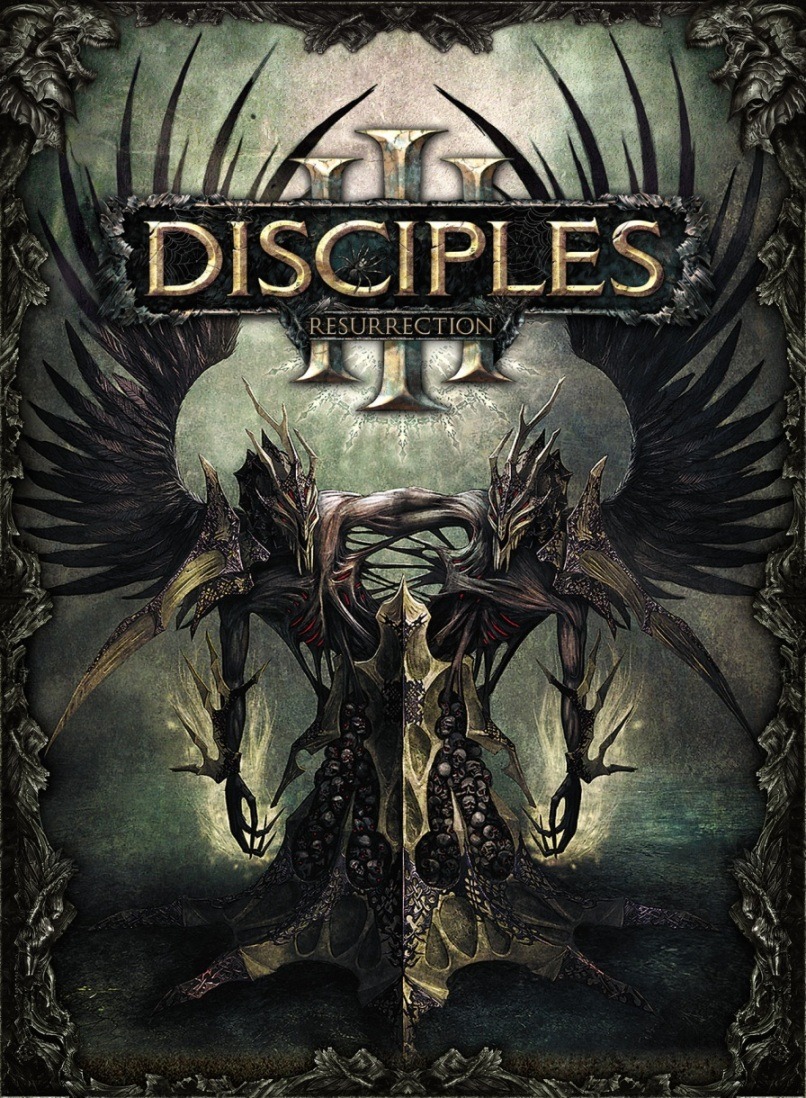 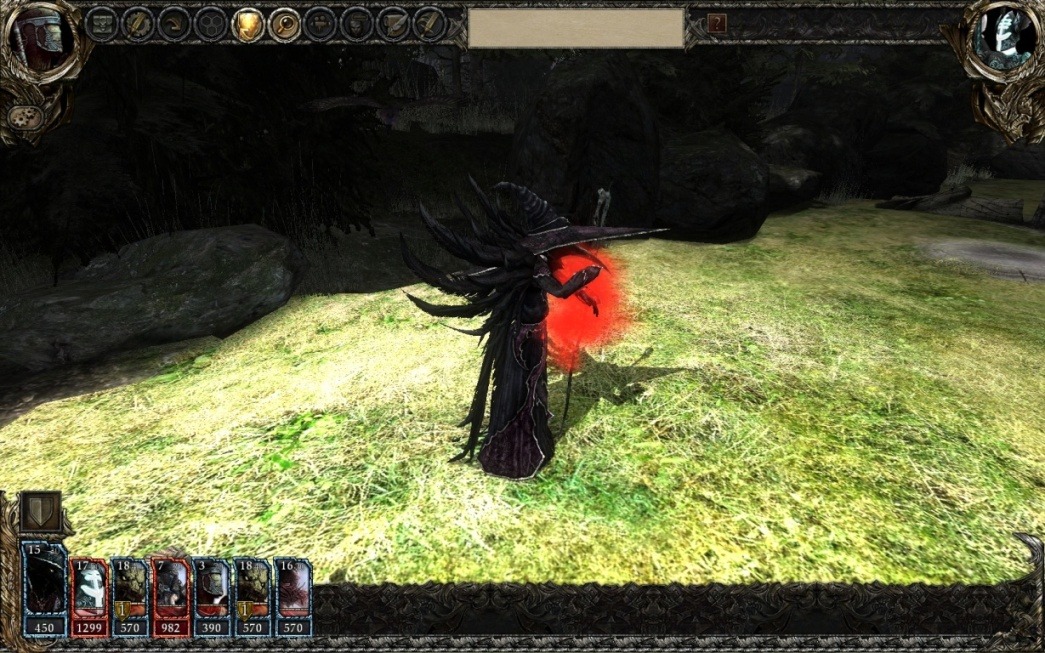 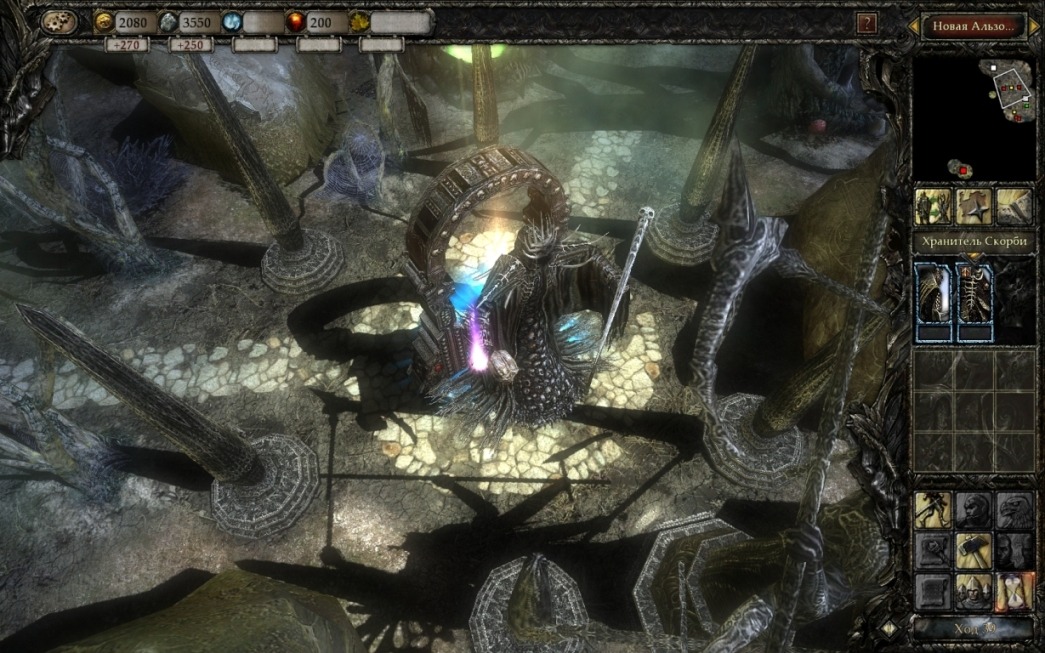