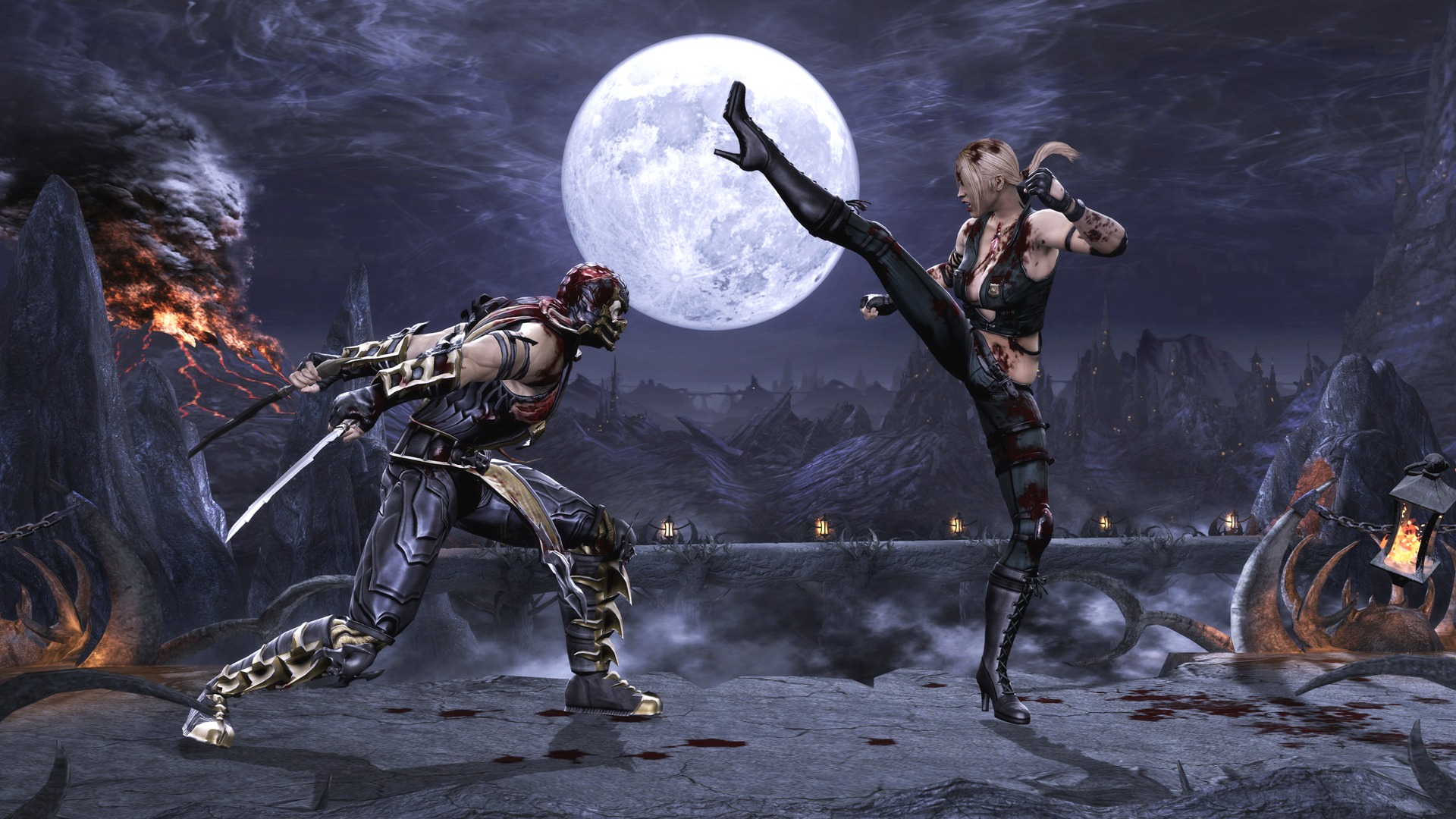 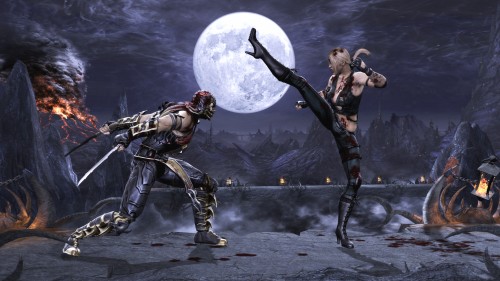 NetherRealm Studios new Mortal Kombat is a re-imagining of the famed fighter series that began back in 1992 with the original Mortal Kombat. Created by Ed Boon and John Tobias, the series started off with an arcade fervor that lasted for a few iterations before losing some steam on the console generation as it began to stray from its core gameplay. This new Mortal Kombat, which has been released roughly 19 years after the original, is an attempt to get back to the roots of the series.

Mortal Kombat’s storyline is surprisingly well thought-out for a fighting game. The game begins with Raiden, one of the series most popular characters, about to be killed by the evil Shao Kahn after Mortal Kombat: Armageddon. In his dying moments, Raiden sends visions back in time to himself during the events of the original Mortal Kombat. In essence, this will alter the timeline forever a la J.J. Abrams Star Trek. The progression of this story and its cut-scenes is what moves the player from one battle to the next in the singleplayer story mode. The beauty of this new timeline is that we get to see characters we were familiar with before now in different states. For instance, we get to see Cyrax before he was a cyber-robot-fighter.

Visually, this new Mortal Kombat game is beautiful, with very crisp and detailed graphics. The game’s numerous characters, environments, animations are a breathtaking. In fact, some of the fatalities are absolutely hard to watch due to the level of ‘pucker factor’ they will induce in the viewer – that’s how good the visuals are! There are multiple environment types, each with some interactive features (lava, etc) that can mix-up a match and help turn the odds in the favor of those willing to utilize them. The game audio is great, with the sounds of bone-crunching combat and dripping blood to keep you company. The voice over work is also strangely good for a fighter, despite the often-times intentionally corny dialog.

Gameplay feels very tight and is easily accessible, at least with the basics. Crackerjack timing is required to pull of the advanced moves, however, so expect to put in some practice time if you are new to the series. The game is sure to be a fan favorite for tournament play, with plenty of moves and combos for the “pros” to memorize and practice. New to the  in-game combat is a power bar that fans of Capcom fighters should feel right at home with. As the power reaches different stages, it will allow players to pull off special off-moves. When it reaches full power, players can deploy an “X-Ray attack”, which slows down time and zooms the camera up close at the action, revealing an anatomical x-ray view of the damage being wrought on the receiver in a critical assault. It very brutal and I am sure it will be a favorite of players, if not for the shock value alone! Aside from these, the much loved (or maligned, depending on your side of the “violence in video games” fence) fatality movements are back in force, as are a gamut of other moves and finishers.

Multiple game modes grace this Mortal Kombat title, from the usual single and multiplayer modes to the return of the challenge modes like ‘Test Your Might’, where you can also earn coins to unlock new contend in the in-game ‘Krypt’. Online play was very smooth and I never experience any problems facing off against my challengers.

Overall, this latest Mortal Kombat game is a spectacularly fun time in both single and multiplayer modes, with tons of interesting extra features and in-combat moves to discover. It is a worthy addition to the Mortal Kombat series and well worth your hard-earned cash with plenty of old for the veterans and new for the kids. 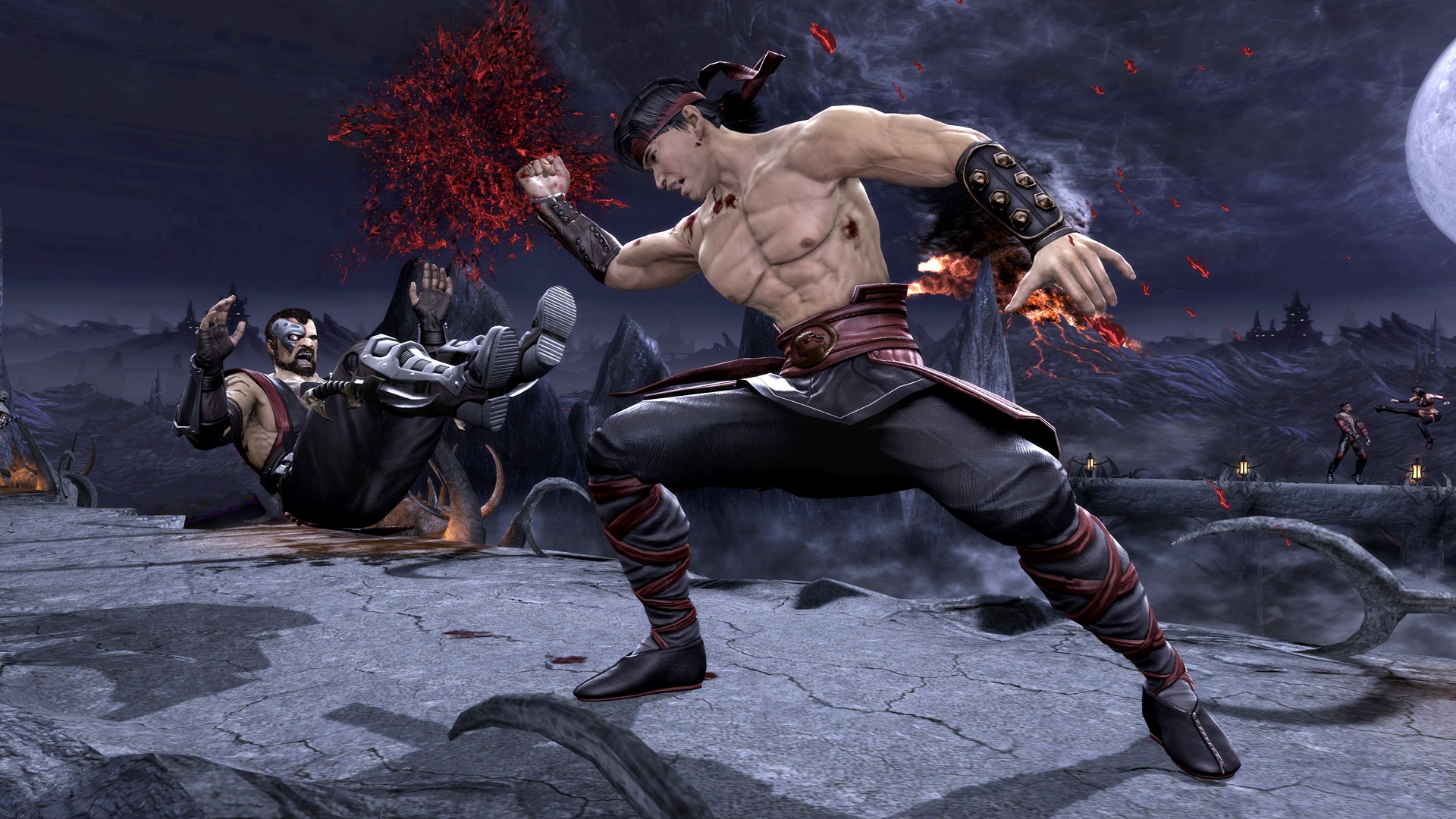 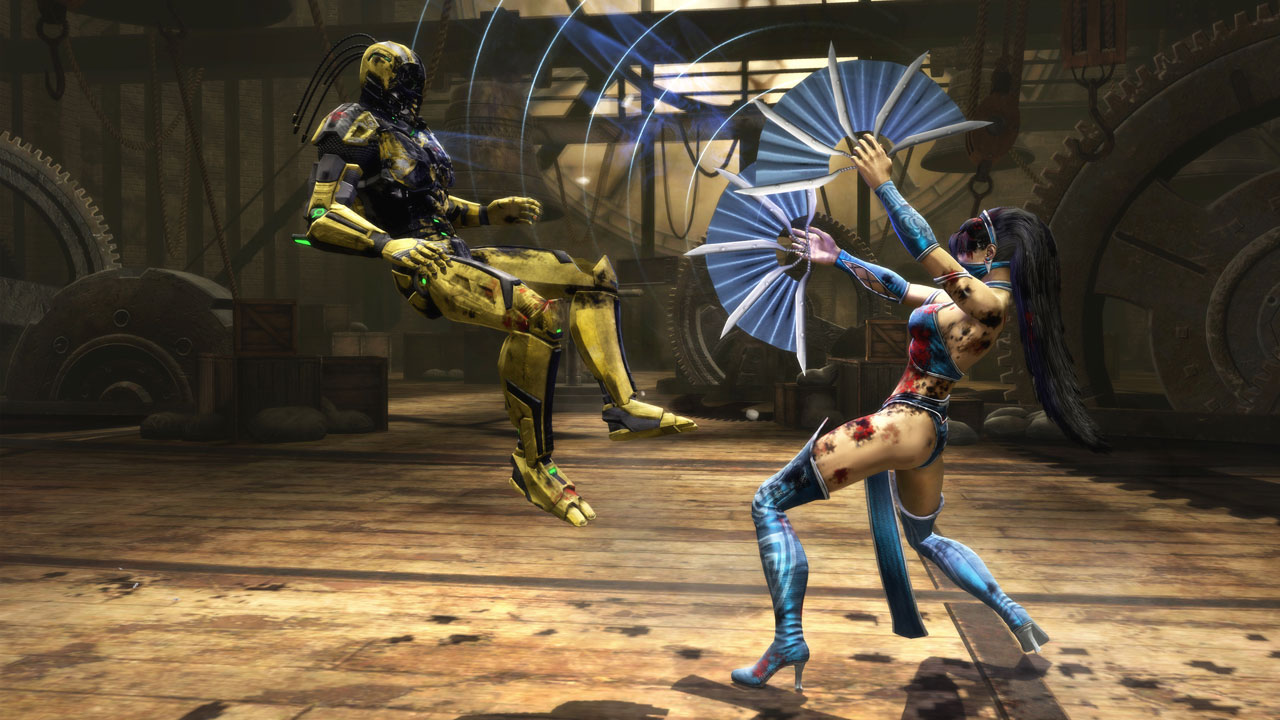 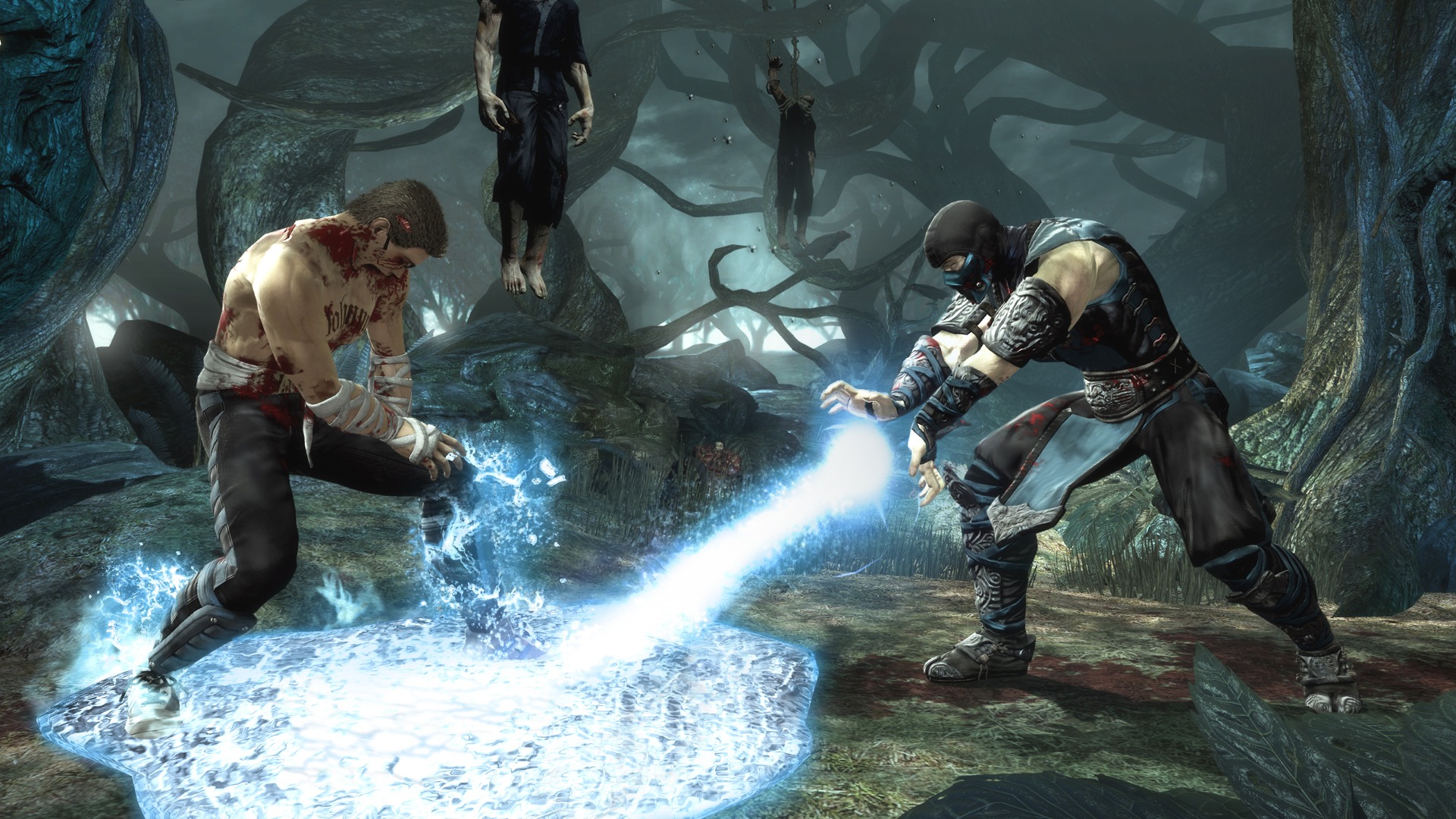