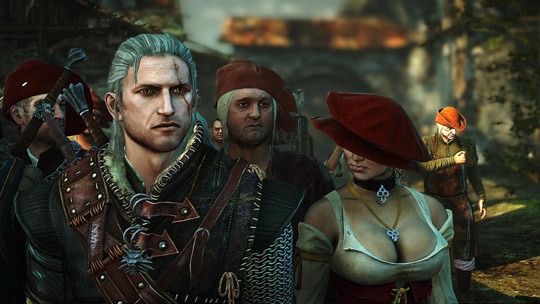 CD Projekt RED has announced that their upcoming third-person actioner, The Witcher 2: Assassins of Kings, has gone gold and is now off for mass production at the factory. The game is set for release on Windows PCs come May 17th.

The Witcher 2: Assassins of Kings is the eagerly awaited sequel to the award-winning, million-selling RPG that captured the imaginations of discerning players everywhere.  It introduced a truly unique protagonist, the professional slayer of monsters, Geralt of Rivia, and defined a new standard for thought-provoking, non-linear game narration, with mature themes, significant choices that weren’t automatically good or bad, and true decisions that led to meaningfully different consequences.