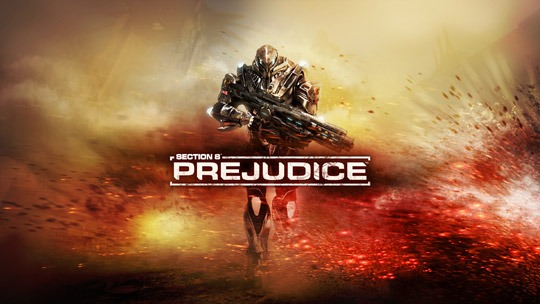 TimeGate Studios has announced that it is partnering with GameServers.com to begin dedicated servers to Xbox 360 players of their newly-released online shooter, Section 8: Prejudice. Starting today, players can rent dedicated servers that will allow up to 32 player matches to take place on them.

“We’re excited to provide this feature to the Xbox 360 community,” said Adel Chaveleh, President of TimeGate Studios. “Players who rent dedicated servers from GameServers can customize their server so they can play with their clans and friends how and when they want. It’s all about giving more control to the player. Our partnership with GameServers helps us provide a quality service for Xbox gamers never seen before, and we’re proud to reveal this feature for Section 8: Prejudice in a manner that makes setup and management of a dedicated server a no-brainer.”

You can order your own dedicated server over at GamerServers official website.