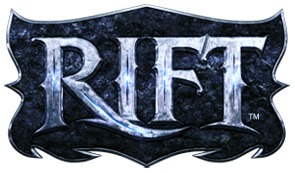 We Review RIFT from TRION Worlds

RIFT is set in the fantasy world of Telara filled with struggle over the impending doom by the dragon god, Regulos. You play as an Ascended warrior and are given the choice of playing between two warring factions. The Guardians can be seen as paladins of a sort who base their world around religion. The Defiant are the techno-science geeks who believe the world can be saved with the use of technology. These two factions are constantly at war with each other, but will they come together to fight a new evil that has appeared to destroy them all?

The problem with the story in RIFT is once you get outside the starting area it simply falls flat. The starting area in RIFT is full of backstory and events that set up your time-traveling adventure. As you make your way through the initial levels you get a better understanding of why you are where you are and why you are doing what you are set out to do. Once you finish those zones, it turns into a grind. 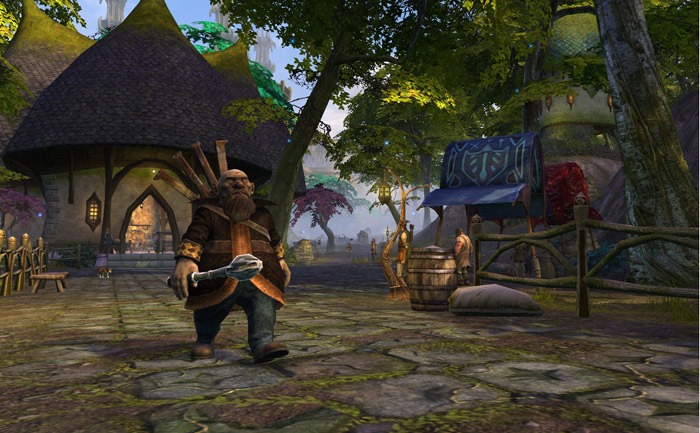 GAMEPLAY:
For my 10-day trip into the land of Telara, I chose the Defiant side and set out on my journey. At first glance, RIFT will look almost identical to other popular MMO’s out there. All the bells and whistles are there from action bars to spell icons. There really is nothing new here and, for better or worse, that makes it easy for people to jump right in and play. One of the interesting things about setting up RIFT is that the UI is totally customizable out of the box. In other MMOs, this type of customization is usually done by third-party addons. RIFT gives the player the option to move any and every bar around to their liking.

After picking my faction, I was given the option to choose what type of character I wanted to play. I chose a Bahmi as the race looked the most intriguing to me and was given the chance to create my character. The character creation process is smoother than most MMO’s out there and offers the player a lot of options with how their characters are going to look. With character creation done, it was time to select which class I wanted to play. The interesting thing about class creations is as you play through the game you have the option of having 3 different talent tree specs. I always liked playing a hunter so I chose the Ranger class and paired it up with Marksman for accuracy. Later in the game, as I hit a certain level, I was able to add a third talent tree and I paired my already chosen classes with Saboteur.

As my little Ascended ranger stepped out into the world I was flooded with escort quests and your typical grinding quests. This is where the familiar creeps into RIFT and is ultimately its downfall. While having slight changes to design, there is nothing that pops out to the player as new and wonderful. I felt as if I was simply going through the motions of trying to grind to the next level and collect that piece of gear. This is what MMO’s are all about though, right? There is really nothing wrong with this type of system, but if you are looking to make a mark on the MMO market you need to have something to get the players excited about. 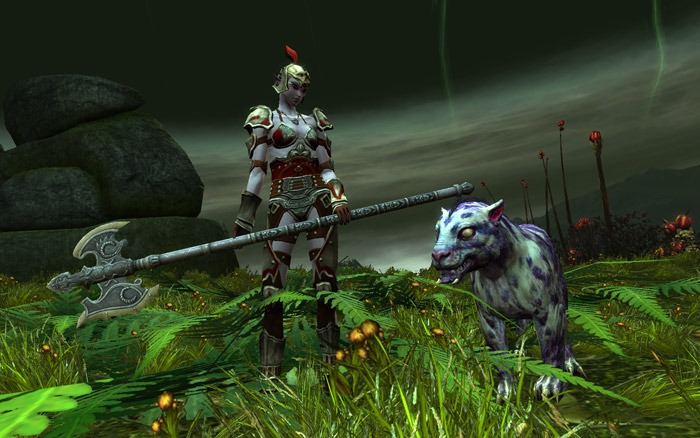 As I ventured throughthe world, a huge tentacle came down from the sky and suddenly I found myself locked into a fierce battle called an ‘Invasion’. Invasions are world events and are the answer to most other MMO’s ‘instances’. You have the option to tackle these alone, which will almost surely lead to your death, or join a public group. Each invasion has their own objectives which leads to always killing a named boss at the end. This is an interesting way to get people playing together for higher loot but there is one big problem with it. As I was questing in the area, I was not able to play in the invasion as the mobs were way too high for my level. I ended stuck in the middle of some high level mobs and was killed almost instantly. As I got to a safe place, I realized that my quest objectives were now phased out and would not return until the invasion was over. The Invasion also ruined one of the safe haven towns as all NPC’s were out fighting. Disrupting the quest experience for low level players can cause some major frustration and it would be nice to see an option to not be involved as a lower level player.

It was at this point in my journey where my experience with RIFT came to a grinding halt. One fateful day, after loading the game up, I was hit with a major patching bug and was unable to access the game at all. After searching the forums for several hours I found a fix posted by a fellow RIFT player that involved editing several files. I was able to get this to work long enough to put in a ticket via the in game help menu only to be kicked out again. It seems that contacting customer service was not going to solve anything as my in game ticket was closed after receiving a generic ‘Our wait times are very long right now’ message – Truly frustrating. Normally, when reviewing a game we focus on the game itself but when talking about an MMO if you are unable to play the game due to poor service I feel the need to report on it. It is very obvious that RIFT is going through some growing pains and even though there is nothing really new, it is still a middle of the road MMO. Everything from the graphics to the gameplay are bits and pieces from other MMO’s put together as a Frankenstein monster of sorts. While the Rift Invasion is a unique concept, it could really use some fine-tuning to make it easier for lower level players. 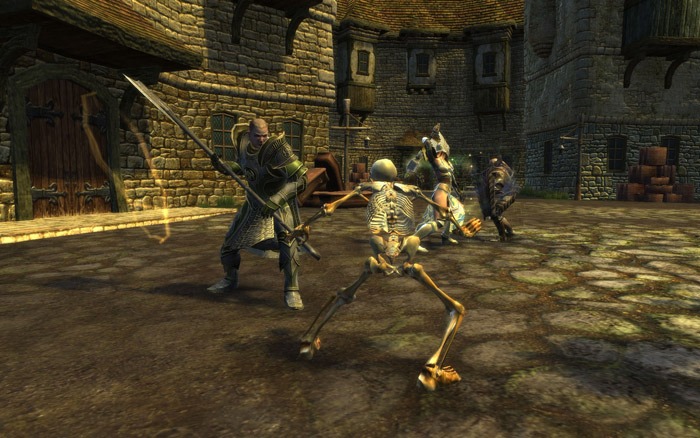 FINAL THOUGHTS:
Since my final attempt at getting past the game ending error Trion Worlds has updated the game to version 1.1. This new update added their first major content update with River Of Souls and tons of hot-fixes. It would be interesting to take a look at this however, as of this review I am still unable to even patch the game! It is a shame, as RIFT does have potential to be a fun game to play for a few hours. If you get a chance to try a trial version of this game it is worth a shot. Going out and purchasing this title may not be a good idea until the kinks are ironed out.