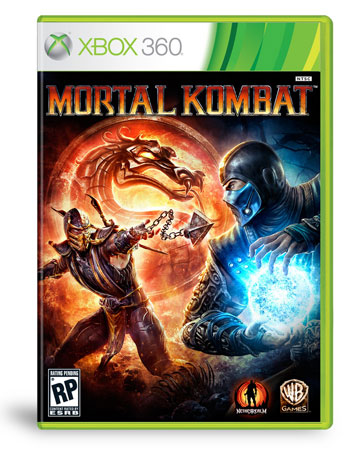 Warner Bros. Interactive Entertainment has announced the release date and revealed the box art for NetherRealm’s upcoming Mortal Kombat reboot, Mortal Kombat. The game is scheduled to hit stores, worldwide, on April 19th on the Xbox 360 and PlayStation 3 platforms. The game sees the return of many series favorites from the first three Mortal Kombat games in an alternate re-telling of the IP’s mythos. So far, seventeen playable characters have been announced, with more to come.

Mortal Kombat is rated RP for Rating Pending by the ESRB.