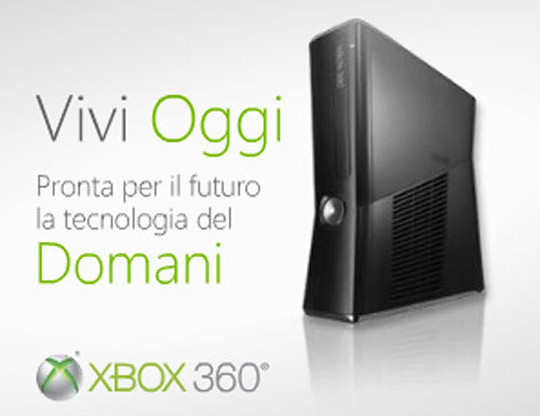 *UPDATE: This has since been confirmed by a recently-found USA Today story. Project Natal is now Kinect and all signs are pointing to the slim Xbox announcement tomorrow. Stay-tuned!

While on the road to the Project Natal event we heard that the fine folks over at Kotaku broke the story about Project Natal’s official name and a new slim Xbox 360. From a leaked international advertisment Project Natal is set to be named the Kinect and the slim Xbox 360 will come with a 250gb hard drive. While not much more is known at this time expect more to be announced tomorrow during the Microsoft press conference. Stay tuned to our 2010 Electronic Entertainment Expo portal for our live blog coverage and more news as it breaks.