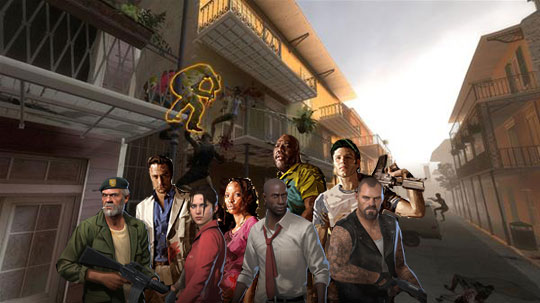 Valve Software has announced that the first add-on for their immensely-popular Left 4 Dead 2 will receive its first add-on campaign in early 2010. Called ‘The Passing’, the add-on will feature the survivors from the original Left 4 Dead. Apparently, both sets of survivors will run into one another at a rural town in Georgia after the Left 4 Dead 2 campaign ‘Dead Center’.

Valve’s VP of Marketing, Doug Lombardi, said ‘The Passing will become the most important campaign in the Left 4 Dead story, as all the Survivors are being called together in one campaign…’