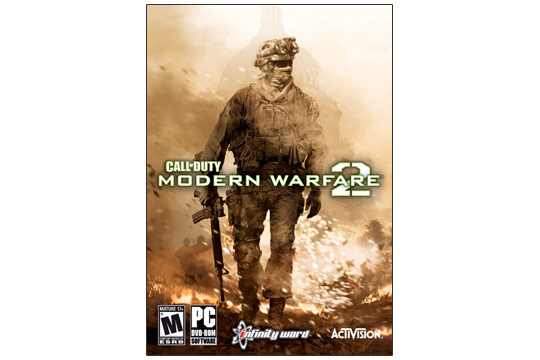 Looks like Infinity Ward and Activision has hit the nail on the proverbial head with their newly-released Call of Duty: Modern Warfare 2 (be sure to checkout our review of the game if you have not yet done so). The game sold over 7 million units in its first day alone! Now, this is the worldwide sales figure but, even so, it is a remarkable achievement and looks to become the fastest and most-selling game in history… that is, until Call of Duty: Modern Warfare 3 comes out…