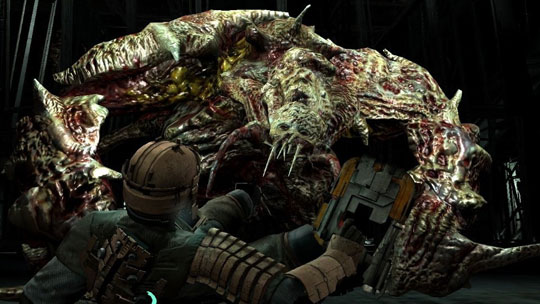 On-Rails shooter Dead Space Extraction, which we reviewed here, has only sold 9,000 units since its September 29th launch date on the Nintendo Wii. The game, which tells the story leading up to the events of the next-gen console title, Dead Space, was not marketed well by Electronic Arts and it appears that they are hoping for a holiday season bump in sales before 2010. 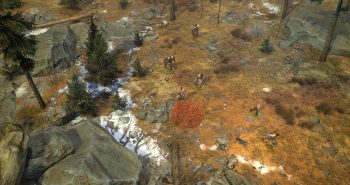 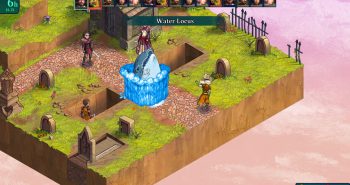 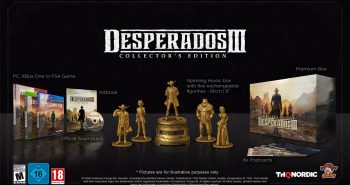