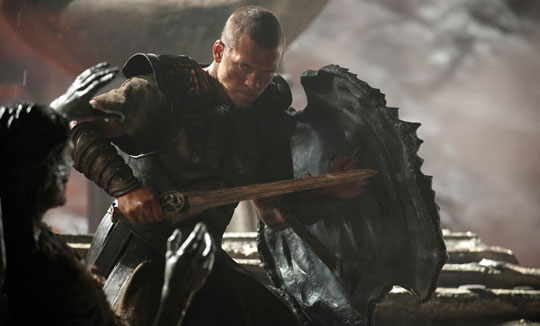 NAMCO BANDAI has announced it is developing a video game adaptation of the film remake of Clash of the Titans, staring Sam Worthington (Terminator: Salvation). The game will be due out in March of next year, releasing in conjunction with the film.

Clash of the Titans – the video game is being developed for the Xbox 360 and PS3 platforms.