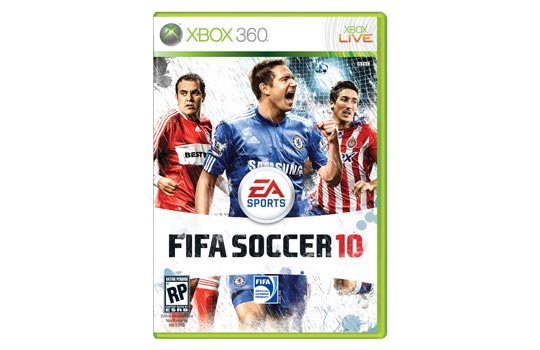 It’s an early Christmas gift for footy fans in the EU as EA Sports has released the demo for FIFA 10 via Xbox Live. The demo sports an exhibition match where you can choose from 6 teams to play as. Heavyweight like Chelsea and Barcelona are among the bunch you can go head to head with(What no Red Devils?!). EU Xbox Live members can download it right from Xbox Live or add it to their queue via the website. Fear not North American fans your demo will be coming on September 17th.