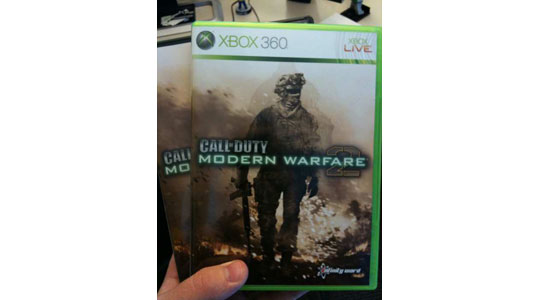 Until now, we all considered Activision and Infinity Ward to have gotten rid of the ‘Call of Duty’ name from their upcoming Modern Warfare 2. According to the official cover art, as seen in a Twitter post from Infinity Ward’s Robert Bowling, this is not the case.

Call of Duty: Modern Warfare 2 will be released on November 10th of this year.