Remember the Twitter discussions over the weekend on the upcoming LucasArts announcement for Monday (today)? We have just received word that the company has announced they are unleashing a large number of their old PC titles to Valve’s Steam system beginning on July 8th.

Personally, I was hoping for a full-fledged sequel to an older PC title. This is a bit of a let-down. Hopefully, LucasArts has heard our pleas and is working on something big for us in the near-future. 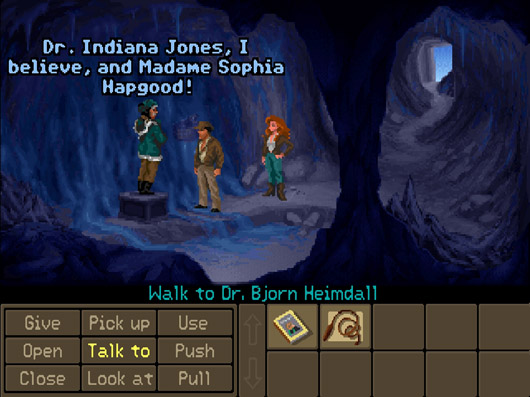