The Good: Great story, graphics, gameplay, you name it.

The Bad: It didn’t grant me superpowers.

Summary: This spiritual successor to the System Shock series does them every justice and even exceeds it’s predecessors. One of the best games you will ever play. Full Review:
Welcome to Rapture, an underwater utopia gone awry where even the children are monsters. BioShock, developed by the same team that brought you System Shock 2, is an action-adventure survival-horror first-person shooter and one wild ride that shouldn’t be missed. The game wastes no time in getting to the action when you find yourself swimming through a field of burning aviation fuel. Once out of that you discover an ominous lighthouse in the middle of the ocean which houses a bathysphere elevator that will take you to the underwater city. Built by ‘visionary’ Andrew Ryan, the city was designed as a place where political and moral dogma were passe and people were free to experiment and develop without bounds.

Of course, this social experiment failed miserably when people went too far with a genetically altering parasite called ‘Adam’ found at the bottom of the sea. Now the city is filled with a multitude of things which don’t really like you. There are Splicers, people who overdosed on the alterations and subsequently went mad (putting it lightly), creepy little girls (called ‘little sisters’) which were modified to roam Rapture seeking the Adam residing in the dead, and their protectors called ‘Big Daddies’. The ‘Big Daddies’ are the most ferocious monsters in the game. Ironically they are completely benign towards you until you attack them or the little sisters they protect. Once you kill a ‘Big Daddy’ you will have to make a choice: destroy the little sister (taking her Adam to modify your own body) or heal her and let her go to safety. Both choices will have consequences later in the game and are an example of the open world created by the developers.

Graphics are top-notch, with support for DirectX 10 enhancements if running Vista but also fantastic running under DirectX 9. Sounds are very creepy and reflect the environments they are produced in. The score is perfect and sets the mood nicely. Gameplay is intuitive and quick. One of the most interesting aspects of the gameplay is the ability to hack vending machines, security cameras, health stations, and gun bots to turn them on your enemies. My only complaint is that this isnt System Shock 3 but that is neither here nor there. This game is amazing. 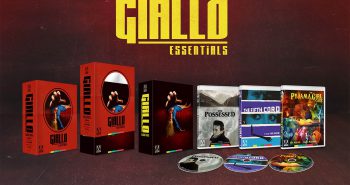 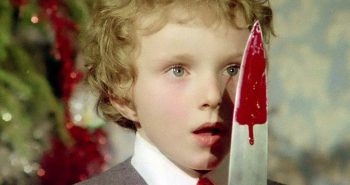