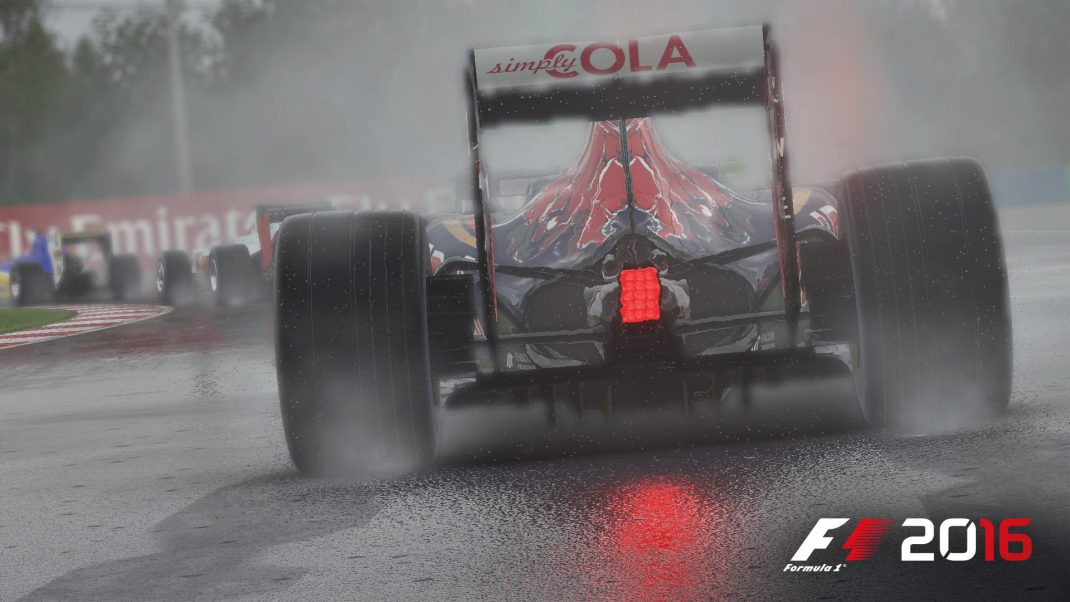 Formula 1 is truly one of the most international sports where rather being sponsored by teams it is sponsored by companies showing the support of the people through industry rather through governmental.  As a result these beautiful works of modern engineering are covered the emblems of those that support them and drivers names and numbers are on hats and shirts the way they would be supporting any other players and teams.  The biggest differences are these highly tuned machines can be effected by the most subtle of conditions that the fans discuss things right down to the fuel mix and probably the most important difference from other sports is teams can be fired or worse.  As a result when the racing season ends it is felt massively through the community but luckily sometimes there is something to help, in this case in the form of Codemasters F1 2016 for the Xbox One. 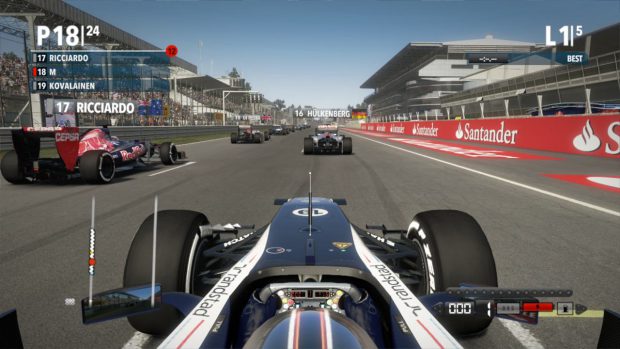 Hands On The Wheel:

First thing I have to note is that though there are many faces to choose from for avatars as well as primary sponsors and numbers, there are no female avatars.  To be honest I didn’t really notice this at first much to my cchagrin but when “Mrs. Ripper” went to give it a play (she is REALLY good at racing games) she went to start her career character and this discrepancy was the first thing she noticed.  There really is no reason one of the faces which were being designed to be generic avatars couldn’t have been given some more feminine features, even just one would have been a sign of good faith.  After that you choose a helmet that you don for the races so it isn’t quite as noticeable but we are in the days of women races.

Once you have your character all put together read absolutely every instruction and health guide you can find because the controls are extremely touchy and if you are like me and can’t quite afford a driving wheel and pedal set you are going to have one hell of a painful learning curve.  You can play a starter career with all the practices it gives you and single player quick races but really practice before you take on career mode, championship mode which is where you race real professionals’ times on the courses, or multiplayer where if you are lucky you will find someone who sucks worse than you but if the have the steering/pedal gear they will probably slaughter you if you don’t.

The game is definitely fun and if you are into Formula 1 it will be worth the long learning curve.  The graphics are also very nice, they did an excellent job of capturing not only the foliage and cars but the faces of the professionals you will have to deal with and the commentators’ voices.  Long after I accepted I might be a perma-spank player I watched the game handled in some good hands and it was beautiful to watch.  It was equally funny to watch though in the hands that couldn’t make the turns clean. 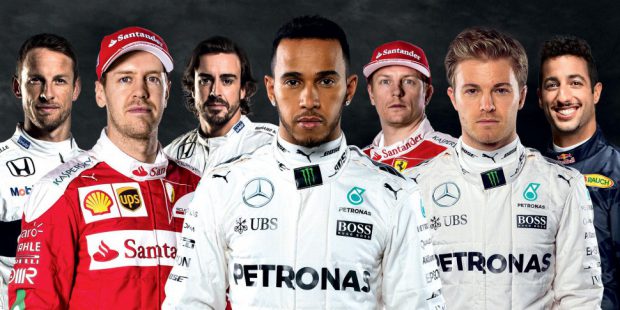 Codemasters F1 2016 is definitely for players with a love of the sport, not a casual driving game player.  If you love Formula 1 racing and especially if you have the wheel/pedal this is a game for you to play and love and challenge your buddies too.  Just remember it takes a very steady hand…