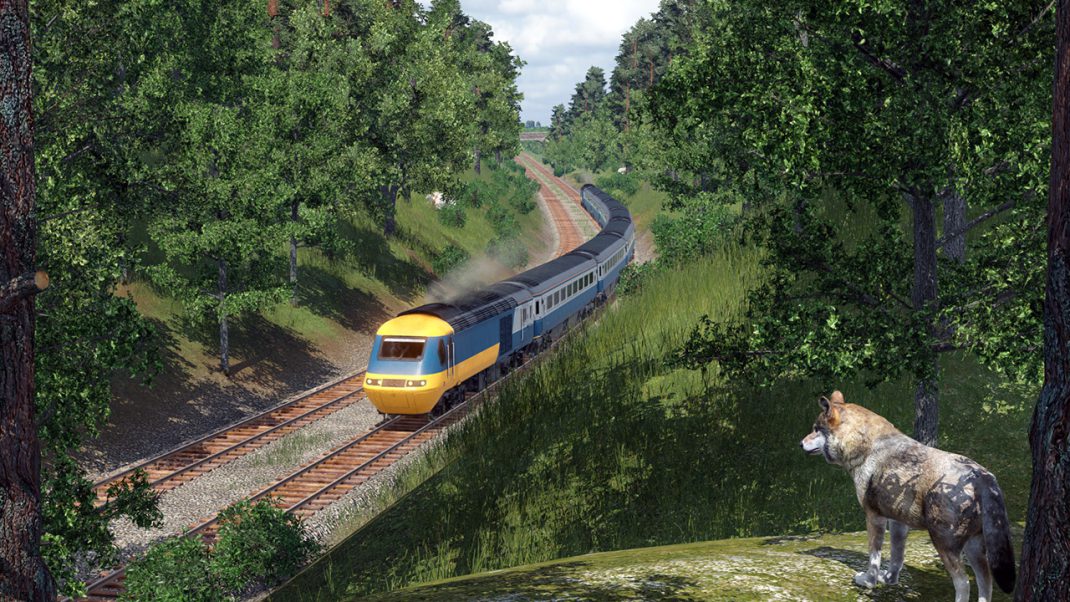 Those who already own Transport Fever 2 will be able to upgrade to the Deluxe Edition by purchasing the “Transport Fever 2 – Deluxe Edition Upgrade Pack” DLC. Alongside the DLC, a free update will also be available on the same day, granting players access to better graphics, with newly modelled vehicles with even more intricate detail and optimized rendering. This free update also introduces increased stability and performance, including optimizations of simulation performance, memory usage, loading times and more. Controller support will also be added, so players will be able to choose between the classic user interface and a new interface optimized for controllers. The free update will also include many other small enhancements, bug fixes, and other bells and whistles.

Originally released in December 2019, Transport Fever 2 is still gaining steam and has been enjoyed by nearly one million people all over the world, making it the fastest growing entry in the series yet. Transport Fever 2 provides more than 170 years of real-world technology and history to design and master a transportation empire with a vastly improved feature set, user interface and expansive modding capabilities. Players make their fortune creating elaborate new worlds of transport routes and infrastructure over land, sea and air, choosing from over 200 realistically modelled vehicles from Europe, America and Asia, including trains, buses, streetcars, trucks, aircraft and ships, plus modular stations, airports and harbors.

The greatest logistical challenges from 1850 to today are experienced across three unique story campaigns featuring voiceovers and cutscenes. Players can let their creativity run rampant through giant sandbox maps in free play mode. Empires boom in beautiful detail with intuitive construction tools and dynamic economy, transportation and city simulation systems. Players can create and share their own worlds, missions, landscapes, vehicles and more with the in-game map editor and extensive modding tools and support via Steam Workshop. A diverse empire can be built by utilizing the game’s new ecosystem options, which allow users to choose from distinct natural environments, each rendered in exquisite graphical detail.