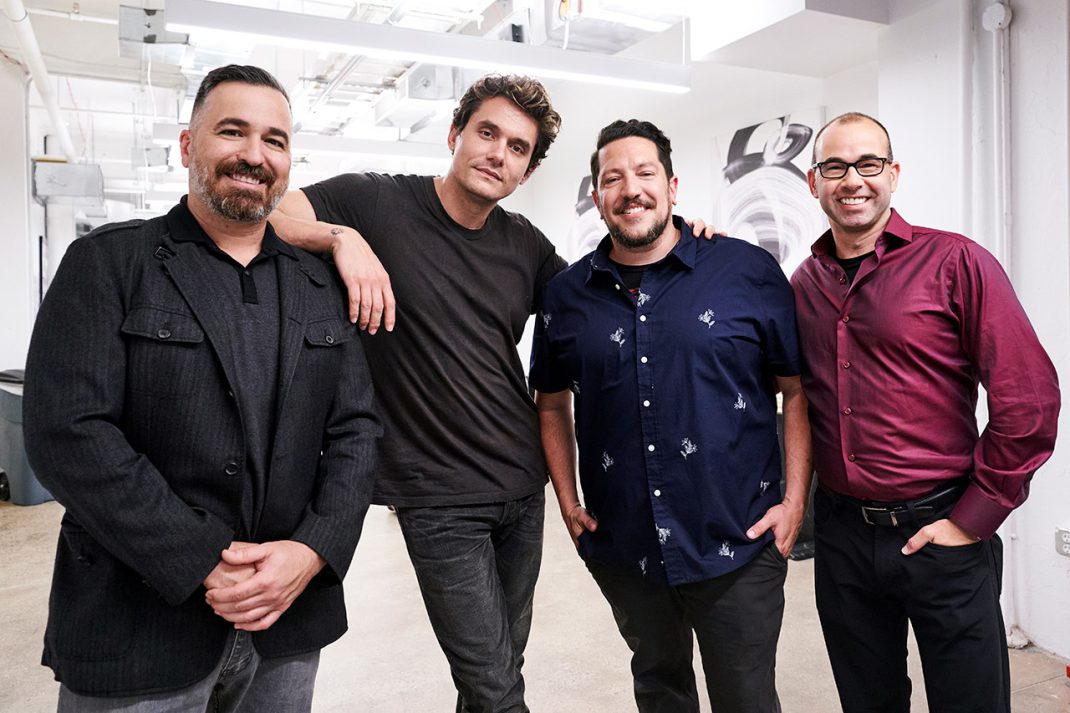 “This is a rare opportunity to grow the reach of this fan favorite series,” said Julie Taylor, Chief of Content Strategy & Insights, U.S. Networks. “Giving truTV’s ‘Impractical Jokers’ dual-network reach on TBS underscores our commitment to this long-running franchise while growing visibility and awareness with our audience.”

The comedy trio announced the full dates to their DRIVE DRIVE DRIVE DRIVE DRIVE Tour launching February 2. Q, Murr and Sal will be back live for the first time in three years, bringing new jokes and videos to fans across the nation. The tour kicks off in Pittsburgh, PA. Full details and tour stops can be found here.