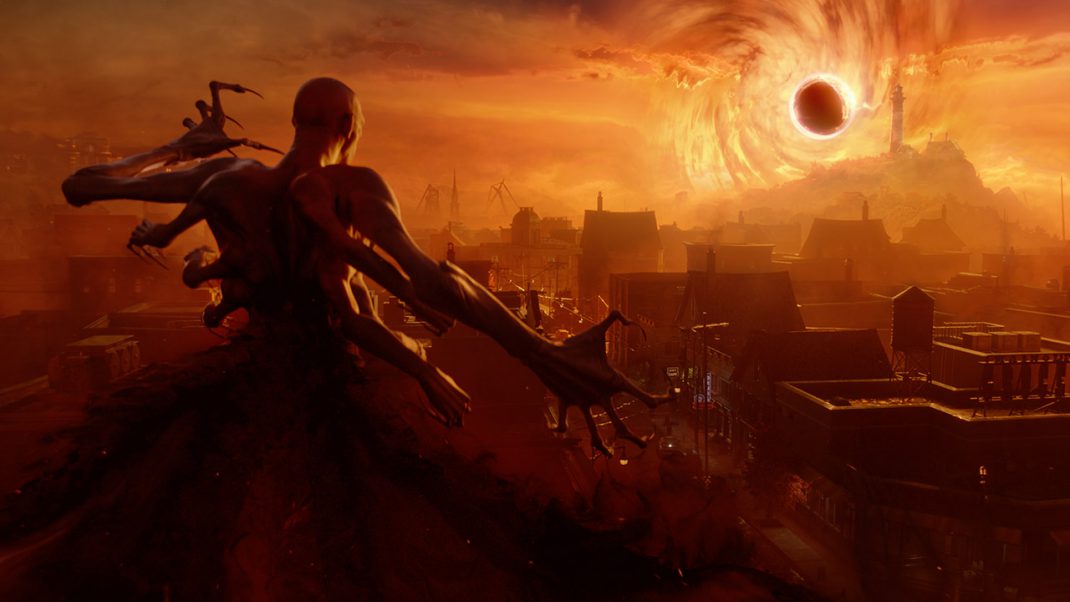 Xbox and Bethesda will present a Developer_Direct on Wednesday, January 25, providing fans with an inside look at some of the games coming to Xbox, PC and Game Pass over the next few months.

Presented by the game creators themselves from studios including Arkane Austin, Mojang Studios, Turn 10 Studios, and ZeniMax Online Studios, the Developer_Direct will focus on big features, extended gameplay showcases, and the latest info for Xbox games launching in the next few months, including The Elder Scrolls Online, Forza Motorsport, Minecraft Legends, and Redfall.

To dedicate the proper amount of time for a deep dive into Bethesda Game Studios’ Starfield, a standalone show is in the works.

Stay tuned to Xbox and Bethesda’s official social channels for more on the Developer_Direct, coming on Wednesday, January 25 at 12pm PT/3pm ET.