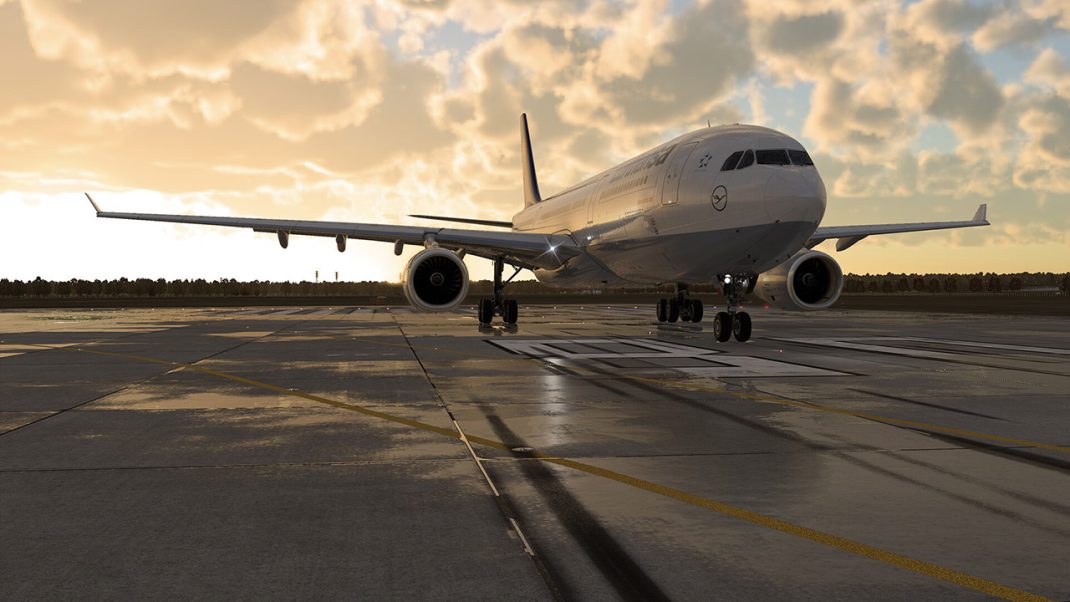 Laminar Research is excited to present the release of X-Plane 12. This flight simulator includes 18 unique aircraft models and over 17,000 detailed 3D airports – all with new ground textures, towers and pavement effects to enhance realism.

“We’re thrilled to share X-Plane 12 with the world after years of hard work to take our flight simulator to the next level. Preparing this release has involved re-writing almost every aspect of the application to implement first-principles physics and rendering in the tireless pursuit of ultimate realism“ said Thomson Meeks – Director of Operations.

X-Plane 12 is the most realistic and powerful flight simulator with real-world physics, accurate aircraft systems/behavior and an immersive simulation of the world. X-Plane 12 is built by pilots and engineers – for everyone who craves a realistic flight simulation experience. Over the past 20 years, X-Plane has proven itself a favorite among aviation enthusiasts/gamers and an indispensable tool for real-world pilots, flight instructors and aircraft designers.

Get X-Plane 12 from the creator directly or on Steam.