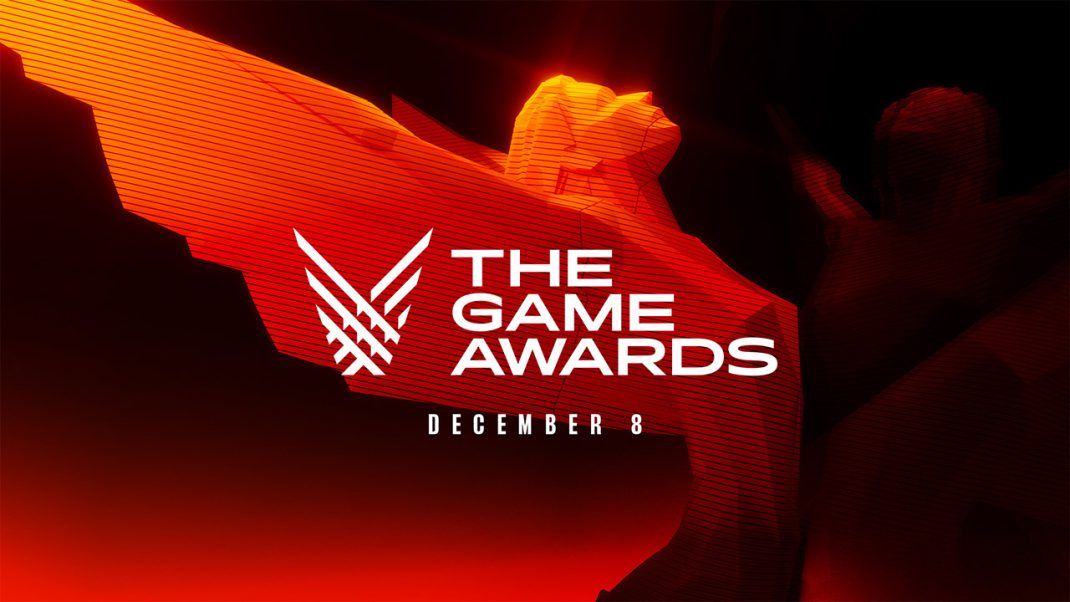 Thanks to its free, no friction approach to global distribution, The Game Awards delivered over 103 million livestreams across more than 30 digital networks, including YouTube (in 4K), Twitch (with Viewer Rewards), Twitter, Facebook, TikTok Live, Instagram and Steam, as well as on more than a dozen digital platforms in China and Disney+Hotstar and other networks in India.  The Game Awards: The IMAX Experience also aired live in over 40 IMAX theaters across the US, Canada, U.K. and Asia. In addition, more than 10,000 individual content creators and online influencers co-streamed the show to their audiences.

With double-digit viewership growth across all major platforms, specific platform highlights include:

– On Twitter, The Game Awards delivered over 11.5 million video views of the livestream, with a 28% increase in conversation volume YoY, 33% increase in unique authors, and 31% increase in #TheGameAwards hashtag usage. The show trended #1 worldwide, including all top 5 worldwide trends, and 16 out of the 30 top trends.

– On YouTube, the livestream set a new record with a peak of over 1.33 million concurrent users watching live across all channels, up 37% YoY, with the main /thegameawards channel hitting a new record of a peak concurrent of 604K.

– On Steam, over 9.5 million unique customers viewed The Game Awards livestream, with a peak audience of over 850K concurrent users.

– On the web, authenticated fan voting for the awards more than doubled year-over-year, up to more than 55 million on TheGameAwards.com, Bilibili in China, and on The Game Awards Discord server.

– – On Twitch, a peak of 1.9 million concurrent users watched live, up 20% YoY, with the main /thegameawards channel up more than double YoY to a peak concurrent of 571K.

“We are thrilled to report our ninth year of record-setting growth,” said Geoff Keighley, creator, The Game Awards. “It was electric in the room this year, and felt so amazing to be back with the fans and the industry as we lead into our 10th year in 2023.”

“We appreciate our truehearted fans and the continuing support of our collaborators. Most importantly, the hard-working production team behind the endeavor,” said Kimmie Kim, Executive Producer/Showrunner, The Game Awards.

The Game Awards aired globally across more than 30 digital video networks including Twitch, YouTube, Twitter, Facebook Live, GameSpot, IGN, TikTok Live, and Steam. Internationally, the program aired on more than a dozen networks in China including Huya, DouYu, Bilibili, Tencent Video, YouKu, PPTV, and NetEase CC, in India on Disney+/Hotstar, MX Player, Voot, and Loco, as well as live distribution in Japan (NicoNico), South Korea (Afreeca TV, Naver) and in immersive formats including Horizon Venues in VR, and in IMAX Live in select cities across the US, Canada, U.K. and Asia.

The Game Awards Sale offered discounts on games across major platforms including PlayStation Store, Xbox, Steam and Epic Games Store, and The Game Awards Demo Festival gave fans a chance to play upcoming releases on Steam, Xbox and, for the first time, PlayStation.

The Game Awards also announced its third annual Future Class list, composed of 50 talented individuals around the world who represent the bright, bold and inclusive future of video games. The Game Awards Future Class featured a diverse group of builders, thinkers and dreamers whose voices elevate and diversify the artform of gaming and whose passion makes the industry stronger.

Next year, The Game Awards will kick off the celebration of its 10th year at the world-famous Hollywood Bowl for a special one-night-only orchestral concert, The Game Awards: A 10 Year Celebration. Produced in partnership with the LA Philharmonic Association, this special concert event will feature suites of music from past Game Awards winners and give fans a first listen to upcoming music as well.

The Game Awards is executive produced by Geoff Keighley and Kimmie Kim. LeRoy Bennett is creative director, and Rich Preuss is director.