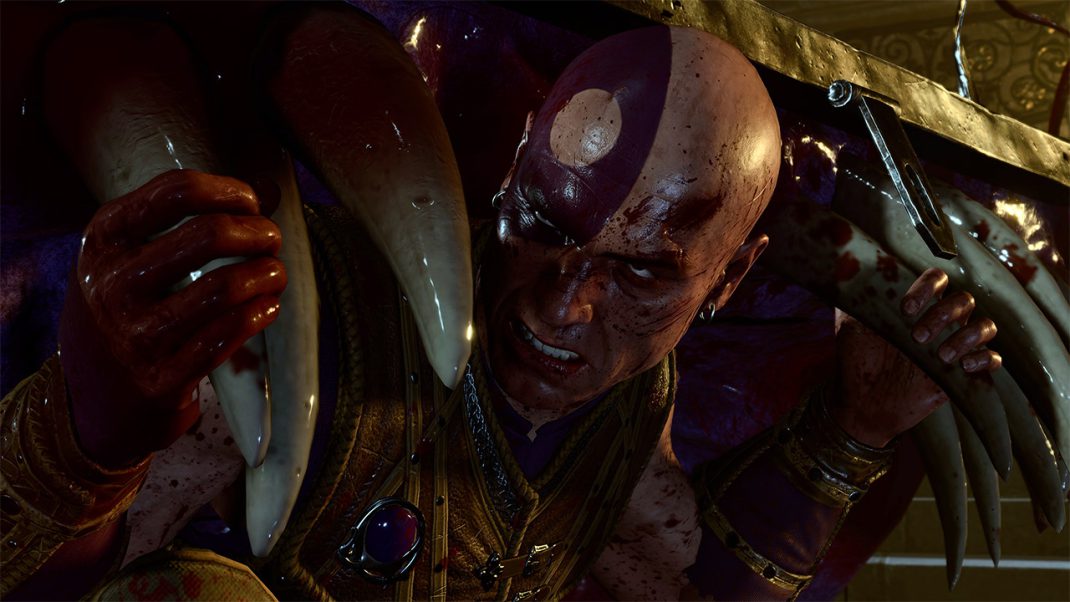 Larian Studios is thrilled to reveal a brand-new trailer for Baldur’s Gate 3 during The Game Awards, giving fans a first look at some familiar, legendary faces, as well as the game’s namesake city of Baldur’s Gate. Most importantly, however, the video reveals when players will get to roll the (digital) dice, when Baldur’s Gate 3 officially launches in August 2023.

New sights and surprises abound in this trailer, but you especially won’t want to miss these details: 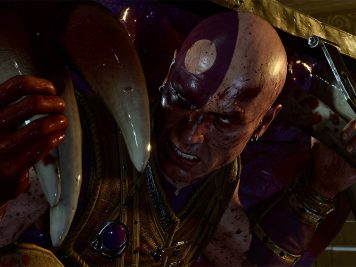 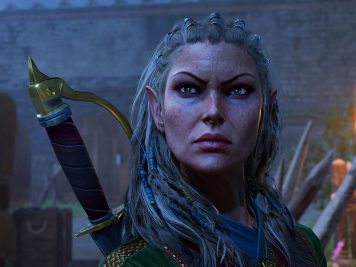 But while launch is in August, there’s plenty more to unwrap before the year is out. Larian has announced the date for its festive Panel From Hell: Holy Knight, in which special guest Geoff Keighley will join Swen Vincke and the Larian team to delve deeper into their Game Awards announcements and detail the contents of Patch 9 for Baldur’s Gate 3. Patch 9 includes multiple highly anticipated additions to the early access game, including a new playable class.