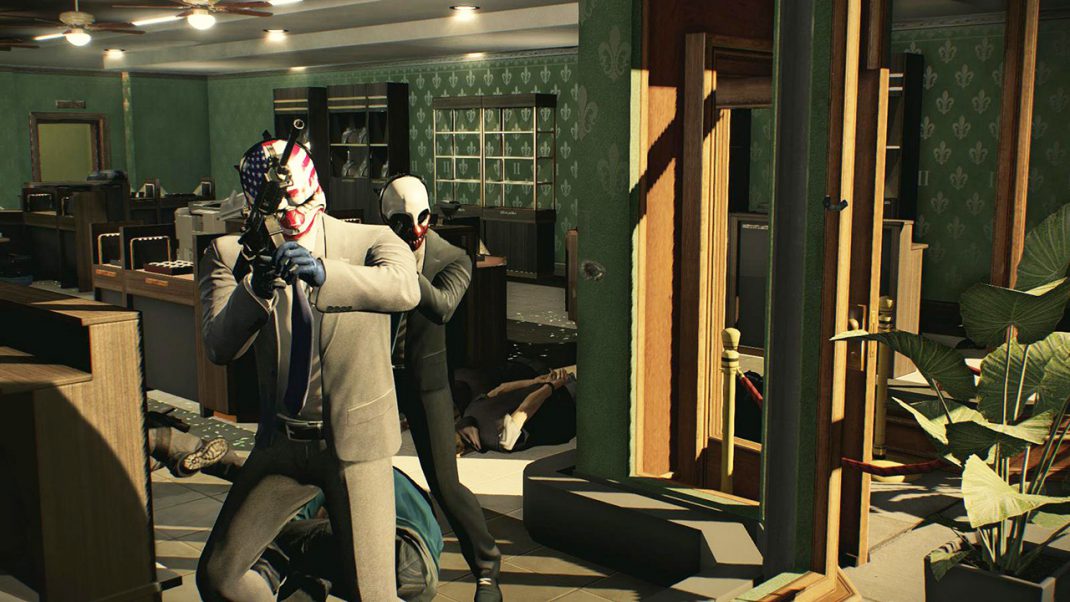 Today, Starbreeze announced the opening of a new studio in the United Kingdom, expansions to the development and 3rd party publishing teams, and the acquisition of two new IPs for future titles. The UK studio will serve as a hub for recruiting talented developers, with a focus on developing and publishing the newly acquired IPs and future projects. Starbreeze Studios UK will be helmed by former Cinder Cone co-founders Tancred Dyke-Wells and Lawrence Bishop.

“We have team members from all over the world and are excited to build another collaborative studio in the United Kingdom to create games our fans will love for years to come,” said Tobias Sjögren, Chief Executive Officer of Starbreeze. “With this new branch in the UK, Starbreeze will have the opportunity to directly tap into the UK game development talent pool, which is one of the best in the world.”

“Working for a company like Starbreeze and bringing the studio to the UK is a real honor and a great opportunity,” said Tancred Dyke-Wells, Creative Director. “Even though we’re in the early stages, it is the start of a new era, and we’re looking forward to building, publishing and delivering excellent games hand-in-hand with the Starbreeze team.”

“Having been in the indie space for quite some time I’m excited for the opportunity to build a strong team using Starbreeze’s support and expertise” said Lawrence Bishop, Technical Director “We’ll be able to really raise our game and, with the help of Starbreeze’s community team, deliver great experiences for players”

The UK studio will greatly strengthen Starbreeze’s capabilities to continue creating unique game IPs and build on its strength as a developer and publisher by expanding beyond the PAYDAY franchise. Being present in such a great market for game development talent will also be beneficial with recruiting developers that can expand and complement Starbreeze overall capabilities. The UK-based team will work closely with the Stockholm studio to develop the two acquired IPs along the Games as a Service model so successfully utilized in PAYDAY 2.

“This helps Starbreeze not just in terms of these new IPs we’re working on, but with other projects, including the much-anticipated PAYDAY 3,” said Mats Juhl, Chief Financial Officer of Starbreeze. “We want to expand our portfolio with incredible titles our fans will love, and the UK branch is another step in that direction.”

For more information on Starbreeze, visit the official website.