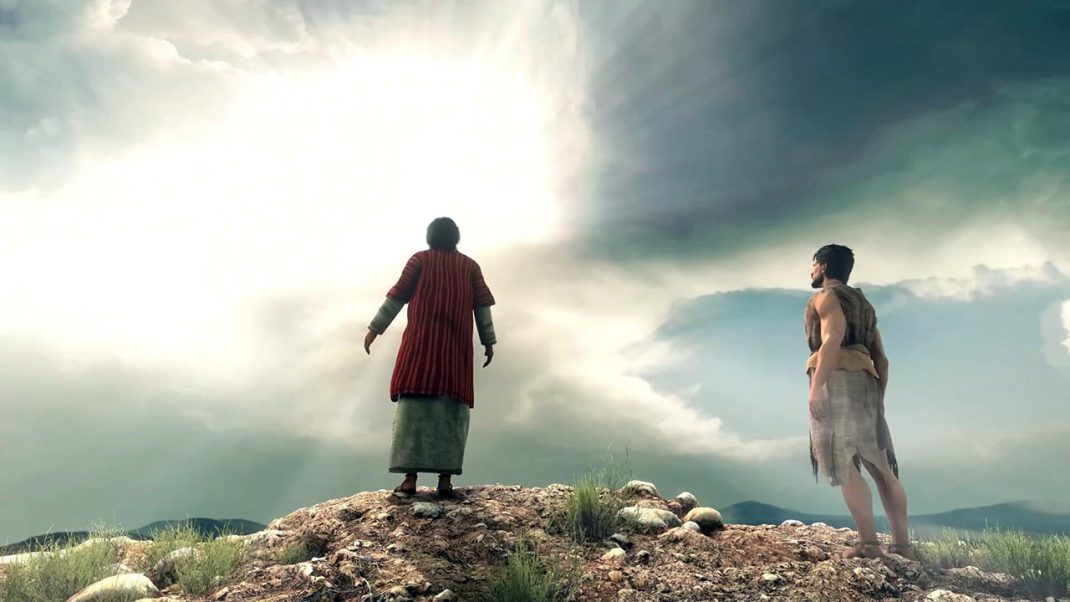 Game developer SimulaM and publisher PlayWay are excited to announce that their PC title, the viral hit I Am Jesus Christ, has released a free prologue on Steam ahead of its Early Access launch planned for next year. Since its announcement in 2019, the interactive first-person game has garnered massive attention for its depiction of the incredible life of Christ using the medium of video games.

The I Am Jesus Christ prologue offers players around an hour of gameplay inside a carefully recreated section of the Holy Land including the City of Jerusalem and the Galilee region. During this gameplay sample, players will see in first person key moments of Jesus’s life including experiencing him wandering the desert where he was tempted by Satan, and witnessing the miracle where he turned water into wine.

Ambitious in scope and accurate in its level of detail, the full I Am Jesus Christ game will give players the chance to interact with a cast of over 60 Biblical characters and perform over 30 miracles including feeding the masses and resurrecting the dead. The game takes place in a highly detailed, beautifully crafted faithful recreation of the Holy Land where Christ spent so much time spreading his message and performing miracles. The SimulaM development team even traveled to the region in order to ensure that the recreation was as detailed as possible.

Developer SimulaM is designing I Am Jesus Christ to be based on the New International Version of The Bible, retelling the events of Jesus’s life, from his birth and adulthood through to the crucifixion and resurrection. Intending to offer players a new way of experiencing the word of God, I Am Jesus Christ takes traditional game mechanics such as quests, abilities, and traversing an open world while combining them with the New Testament narrative that’s instantly familiar to billions.

SimulaM CEO Maksym Vysochanskiy ​said: “Our goal with this game is simple. We want to provide an opportunity for players to visit the historical places where Jesus Christ lived and breathed, and to learn from him by playing his story.”

I Am Jesus Christ is planned to arrive on Steam Early Access in 2023. The prologue is now available to download and play for free on Steam, and the full game can be added to Steam wishlists. Players can also follow the official Facebook and YouTube accounts to keep up to date with the latest news.