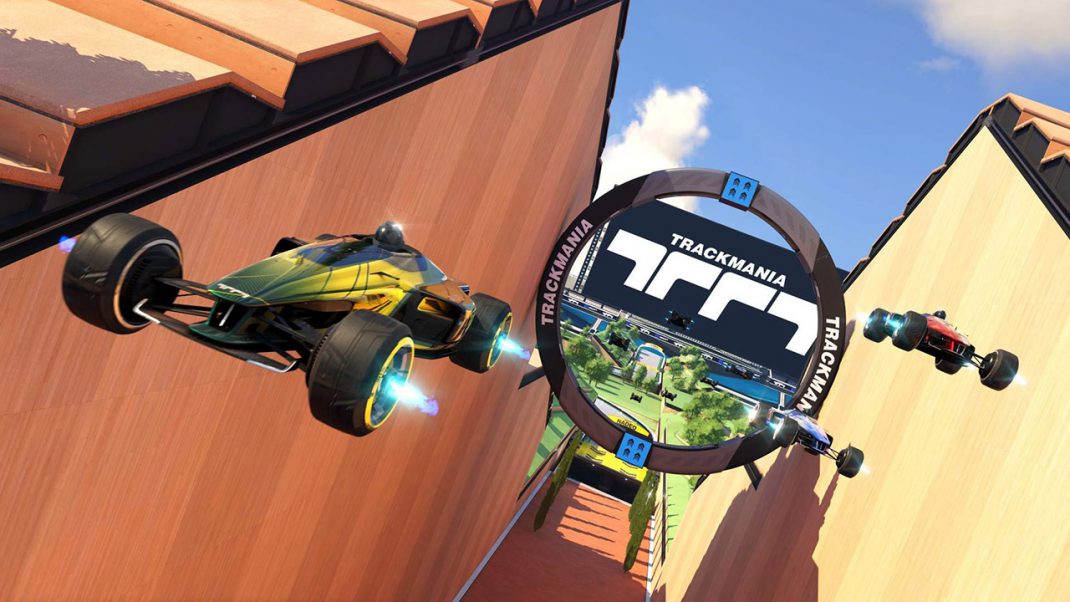 Today, Ubisoft announced the details of its new Trackmania esports circuit, the Trackmania World Tour 2023, set to begin on December 17.

Major milestone in the development of the global Trackmania esports scene, the Trackmania World Tour 2023 will take the game’s competitive scene into a fresh direction with a brand-new format built around two versus two matches. With this new format, the Trackmania World Tour aims to build upon its existing professional ecosystem while providing exciting new team storylines and challenges as well as a clear path to pro everywhere, for everyone.

The competitive season will be structured as follows:

Each stage will include two layers of competition. The Trackmania Grand League will gather the best professional players in Trackmania, while the runners-up will face off in the Challenger League.

Overall, 8 teams will be competing in the Trackmania Grand League, each team being composed of two players and a dedicated streamer:

At the end of the season, a Wildcard system will allow amateur teams to join and compete in the World Championship alongside the top professional teams from the Trackmania World Tour. Indeed, during each stage, aspiring professional players will now have opportunities to hone their skills through regional tournaments and an in-game matchmaking 2v2 game mode. Those Trackmania World Tour related events and in-game matches will grant points, which will determine which amateur teams will take part in the Wildcard system.

To celebrate the launch of this new esports circuit, the Trackmania World Tour can count on a new official sponsor, Kaporal, the first brand to join the adventure for the 2023 season.

“We’re happy to welcome Kaporal as we enter a new chapter of Trackmania Esports”, said Omar Benabdallah, Esports Manager at Ubisoft Nadeo. “Through in-game integration, we’re positive this partnership will contribute to make the Trackmania World Tour 2023 even more engaging for our fans, and we can’t wait to kick off our collaboration for the first event of the season on December 17”.

“Kaporal is proud to collaborate with Trackmania to share its unique vision with millions of players. At the heart of Kaporal’s DNA, audacity and agility are two qualities that we share with the game’s community. This partnership is only the beginning of our engagement towards players, as we wish to explore gaming and esports even further”, said Guillaume Ruby, Brand Director at Kaporal.

The Trackmania World Tour will begin with the Showdown weekend, on December 17 and 18. The event will be broadcast on Twitch for fans to enjoy the first clash of the season between the 8 participating teams.