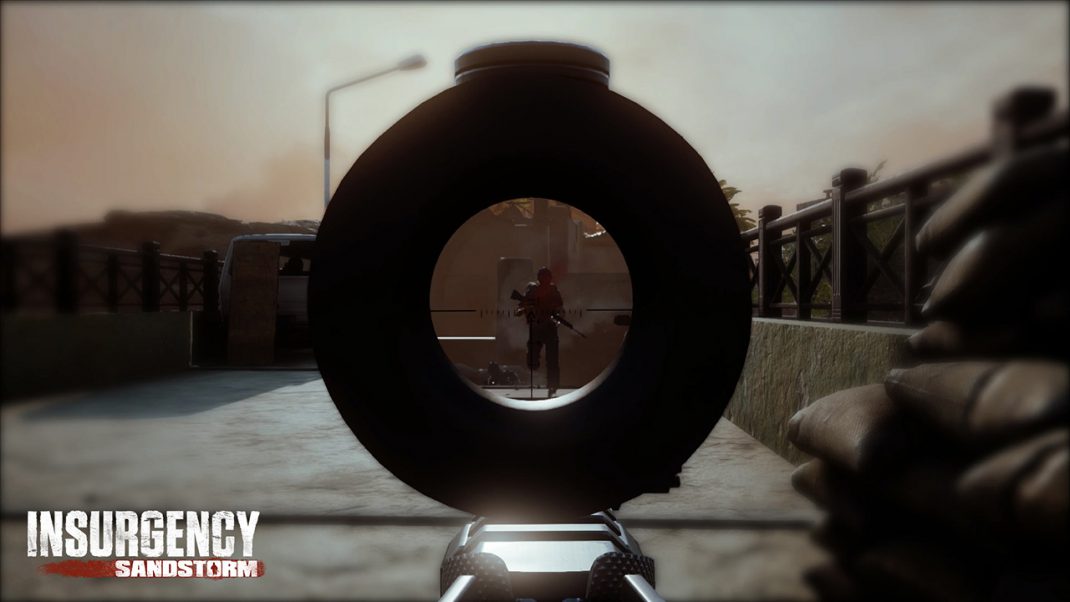 “Operation: Livewire” introduces the exciting new Defusal game mode. Start the clock by rigging and defending a bomb on a weapons cache as Insurgents, or defuse the ticking threat before time runs out as Security.

Jump into this new action with the latest free and premium weapons and cosmetics released for “Operation: Livewire.” New premium content is included in the “Livewire Set Bundle,” available for free for Year 2 Pass and Gold Edition owners. The bundle can also be purchased separately.

Update 1.13 “Operation: Livewire” also includes a number of improvements and bug fixes for all platforms. For more information, check out the official update notes.

Insurgency: Sandstorm, its Deluxe and Gold Editions, and the latest “Operation: Livewire” update are available on PC via Steam and the Epic Games Store, as well as PlayStation®4 and Xbox One (enhanced on PlayStation®5 and Xbox Series X|S). New players can grab the game at a limited-time discount of up to 50% off on Steam, the PlayStation Store and Xbox Live Gold! 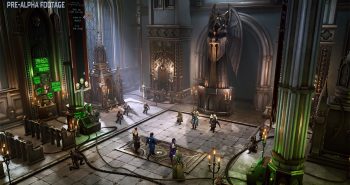