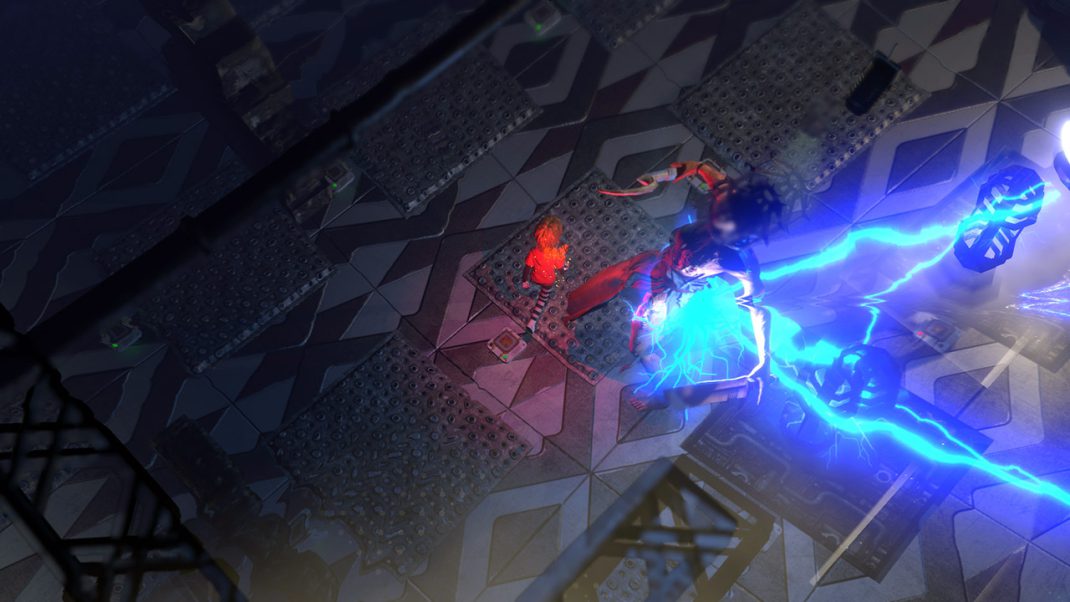 Maximum Games today announced that the narrative-driven psychological horror game In Nightmare will arrive on Steam for PC on November 29th. Released across PlayStation 4 and PlayStation 5 earlier this year, will include all content since its initial launch, along witha variety of improvements including updated graphics and improved gameplay.

In Nightmare follows a young boy who closes himself off from the world around him and falls into a deep sleep, during which his inner nightmares take over. Heartbroken about his family’s troubles, the boy escapes reality into a dark, whimsical world created from his own memories. This sets him on a journey to uncover a web of truths within a haunting world of deception.

With the help of his dream spirit, the boy will seek out ways to sneak past enemies, overcome intricate puzzles, and embrace his fears so that he may finally be able to awaken. Can you help him rejoin the waking world?

Wishlist In Nightmare today and prepare to break the nightmarish spell on November 29th: https://store.steampowered.com/app/1817290/In_Nightmare/