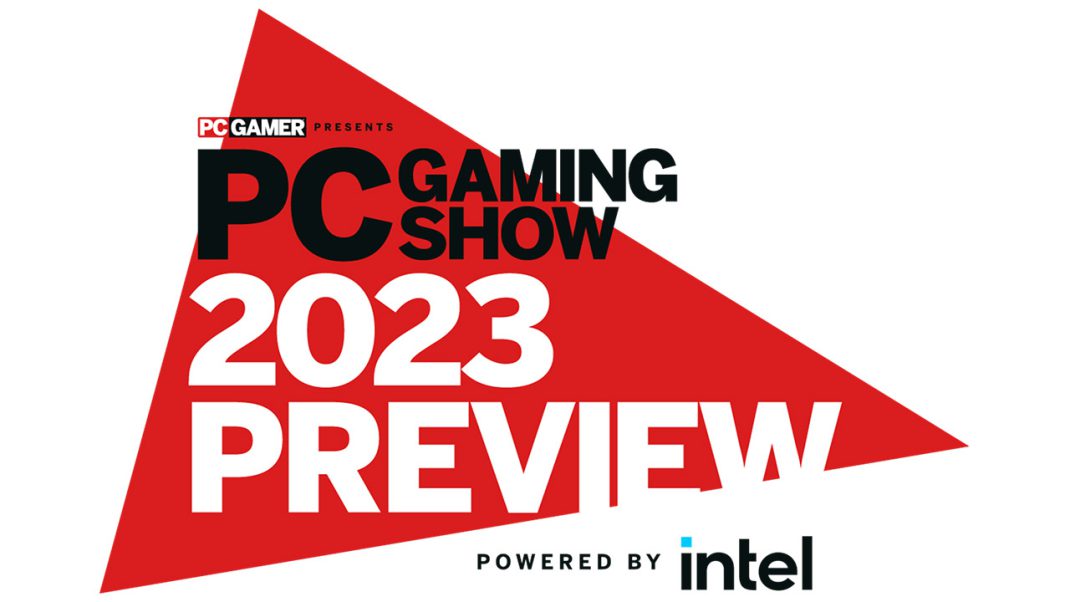 For the first time since its debut in 2015, the PC Gaming Show is launching a second annual showcase with a new event on November 17. Billed as a 2023 Preview, this iteration will look forward at the most exciting games heading to the PC platform next year and beyond. The PC Gaming Show: 2023 Preview will air on Twitch, YouTube and other platforms at 10:00 AM PT / 1:00 PM ET / 6:00 PM BT. Viewers can expect a cocktail of trailers and footage from some of the most exciting games currently in development all over the world.

“What we love about PC gaming is that so often the next big thing—Stardew Valley, Valheim, Among Us—completely catches players by surprise,” said PC Gamer Global Editor-in-Chief Evan Lahti. “There are more PC games coming than any one of us can keep track of. We want this show to give PC gamers a digestible look at 2023’s most interesting games.”

The PC Gaming Show: 2023 Preview will be presented by Frankie Ward, who first appeared on the PC Gaming Show in 2018 and has been a regular fixture since. Frankie is known for hosting international esports events across a variety of games including Counter-Strike: Global Offensive and League of Legends. She was also the expert commentator on the 2021 reboot of GamesMaster for E4 on UK TV.

This summer’s PC Gaming Show reached a peak concurrency of over 4.3m viewers globally and was co-streamed by more than 70 channels. Here are some of the games set to appear in the 2023 Preview:

The PC Gaming Show: 2023 Preview is presented in partnership with Intel. “As a gamer, I truly believe the PC is the best place to play – and Intel’s product leadership has enabled the best gaming experiences of the year. We look forward to showcasing future memorable moments with this community during the PC Gaming Show,” said Marcus Kennedy, General Manager of Gaming, Creator and Esports Segment at Intel.