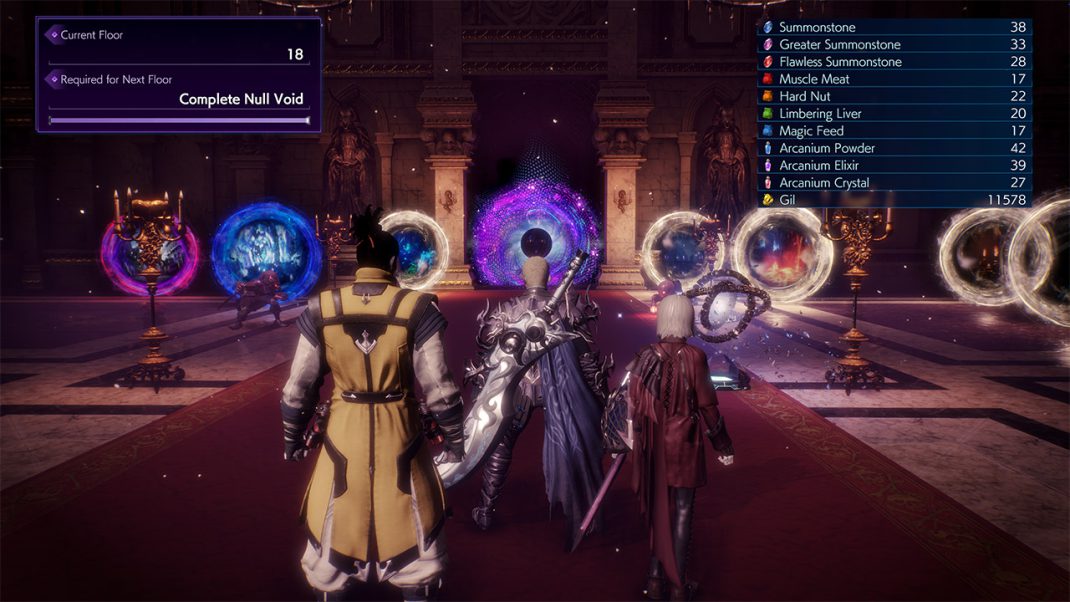 Today, players can embark on a brand-new adventure in SQUARE ENIX®’s action RPG STRANGER OF PARADISE FINAL FANTASY ORIGIN™ with the release of its second expansion “Wanderer of the Rift,” now available on PlayStation®5, PlayStation®4, Xbox Series X|S, Xbox One and PC via the Epic Games Store. Developed in collaboration with Team NINJA from KOEI TECMO GAMES, creators of the NINJA GAIDEN and Nioh series, Wanderer of the Rift picks up the storyline in recently released expansion Trials of the Dragon King, in which players can pit Jack and his allies against Gilgamesh, the dimension traveling fan-favorite character from the FINAL FANTASY series.

New content in the Wanderer of the Rift expansion includes:

STRANGER OF PARADISE FINAL FANTASY ORIGIN Wanderer of the Rift expansion is now available at no additional cost through the game’s Season Pass, which is included in the Digital Deluxe Edition. The Season Pass can be purchased for $24.99 and is also included in the Digital Deluxe Upgrade for $30.00. The Season Pass will give owners access to the first expansion Trials of the Dragon King, as well as the upcoming “DIFFERENT FUTURE” expansion.

STRANGER OF PARADISE FINAL FANTASY ORIGIN is rated M for Mature by the ESRB. For more information, visit: https://www.square-enix-games.com/sopffo