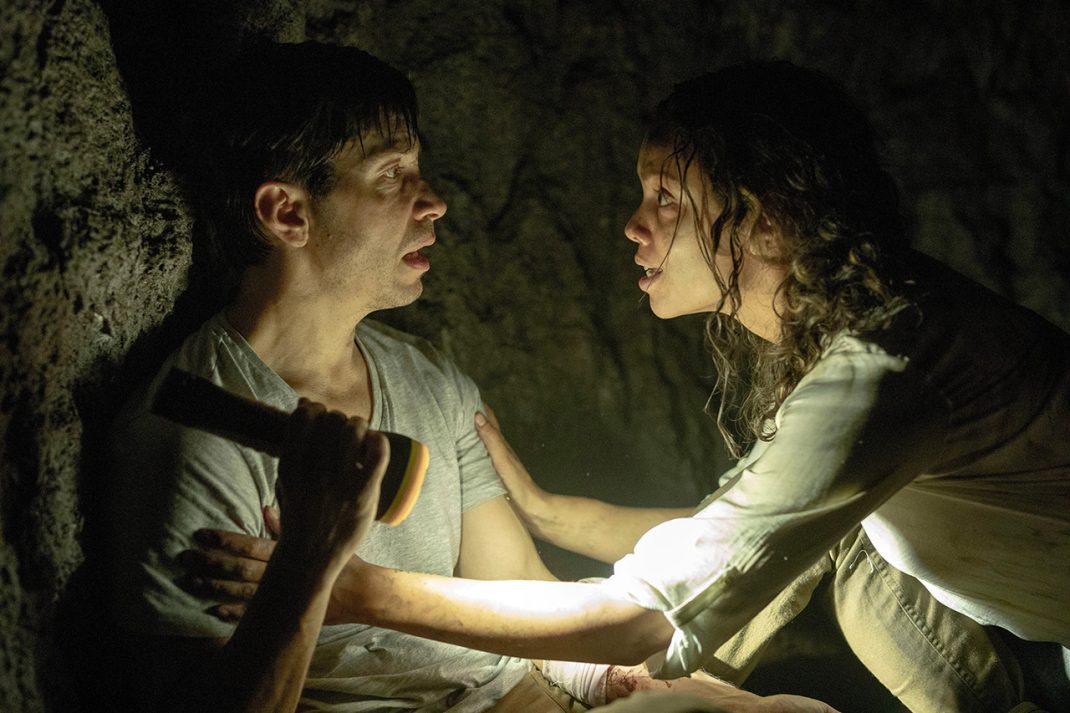 20th Century Studios and New Regency present Barbarian, the scariest movie of the year. From writer/director Zach Cregger, and noted horror producer Roy Lee (The Ring, The Grudge, and It) comes a film both critics and audiences are raving about. The “exquisitely crafted scary story” (Simon Abrams, The Wrap) is Certified-Fresh on Rotten Tomatoes™ and fans can enjoy exclusive behind-the-scenes bonus features when the film arrives on all major digital platforms October 25.

Arriving in Detroit for a job interview, a young woman books a rental home. But when she arrives late at night, she discovers that the house is double booked and a strange man is already staying there. Against her better judgement, she decides to spend the evening, but soon discovers that there’s a lot more to fear than just an unexpected house guest. From 20th Century Studios and New Regency, Barbarian stars Georgina Campbell, Bill Skarsgård, and Justin Long. Written and directed by Zach Cregger.

Matthew Patrick Davis as “The Mother”