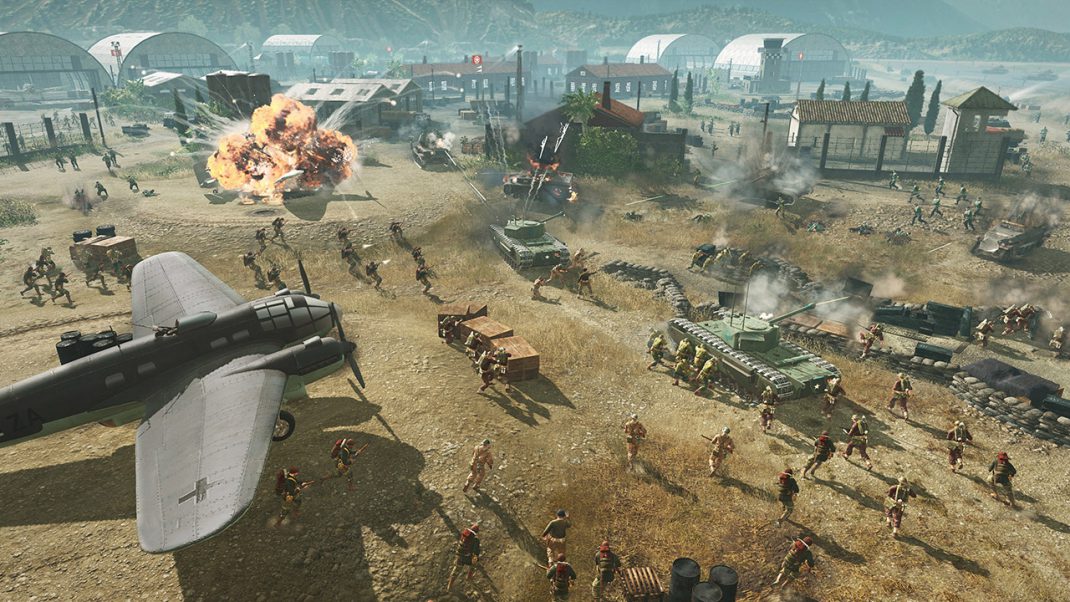 Company of Heroes 3™ the next game in the critically acclaimed RTS franchise is delayed to February 23rd, 2023. Company of Heroes 3 was due to launch on November 17th, but Relic Entertainment, Inc required some additional time to work on overall improvement, balancing, and fine-tuning of CoH 3 to ensure they’ll meet player expectations and deliver the deepest tactical experience in the series yet.

Since the game was first revealed in July 2021, Relic has invited players to sign up to CoH-Development, a community platform designed to receive feedback on all areas of the game. A lot of their valuable feedback has already been submitted, processed, and in many cases, implemented. Some of these features and improvements are revealed today.

“Working with the CoH-Dev community over the last years has been an invaluable experience and we’re immensely grateful for all of their contributions to CoH3 so far”, said Justin Dowdeswell, General Manager at Relic Entertainment. “We want to deliver the biggest and most immersive game in our franchise’s history, which means we need a bit more time for bug fixing, balancing, and polishing to ensure our players have a fantastic experience at launch.”

Further details on Company of Heroes 3, CoH-Dev, and the decision to move the release date can be found in this blog article. Players can pre-order the game here and receive awesome bonus items at launch. For more information about Company of Heroes 3 head to www.companyofheroes.com, where players can still sign up for CoH-Development. You can follow the game on YouTube, Twitter, and Facebook.