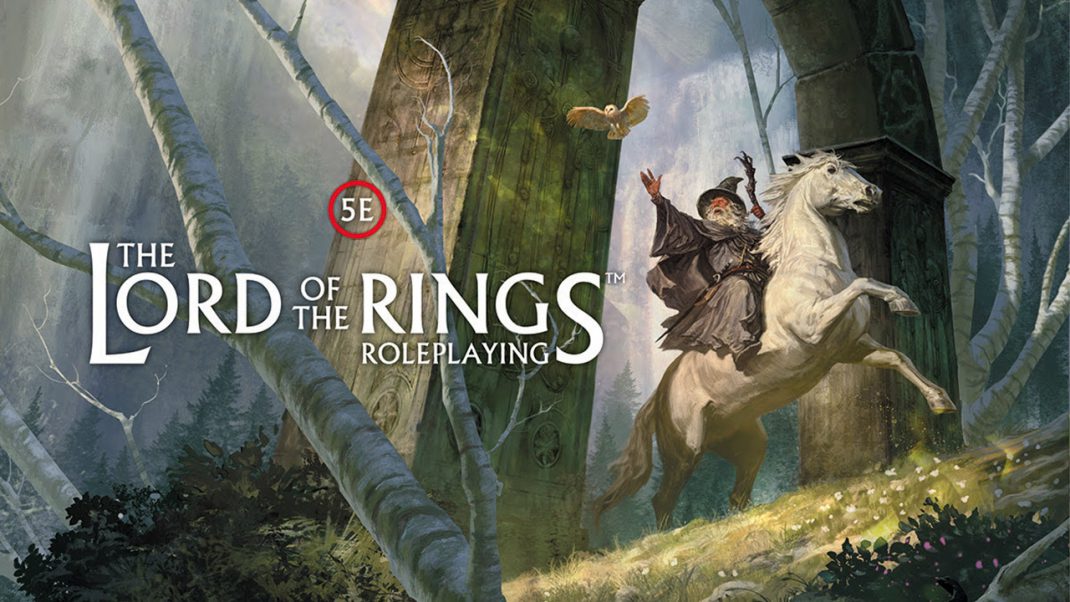 Middle-earth is opening up for new adventurers. Free League Publishing today launched the pre-order for the 5E adaptation of the award-winning second edition of The One Ring™ RPG, entitled The Lord of the Rings™ Roleplaying, alongside the Shire™ Adventures compendium. The pre-order gives immediate access to the complete PDFs of both volumes.

The Lord of the Rings™ Roleplaying is 236-page hardback volume that contains what you need to create 5E adventures set in the world’s most popular fantasy setting: six original heroic cultures from the land of Eriador, six new classes, a host of terrifying adversaries, and comprehensive rules for journeys, councils, wondrous artefacts, and the subtle magic of Middle-earth.

Shire™ Adventures is a 104-page hardback volume that describes the Shire in great detail, as well as five short adventures and seven pre-generated characters, including famous Bagginses, Tooks, and Brandybucks! The contents of Shire™ Adventures are adapted from the Starter Set for The One Ring™ RPG.

The new edition of The One Ring™ RPG, set in the world of The Lord of the Rings™ by J.R.R. Tolkien and designed by Francesco Nepitello and Marco Maggi, became the most successful tabletop roleplaying core game ever on Kickstarter in March 2021. Now Middle-earth is open for new roleplayers with a brand new 5E adaptation.

The official retail release of both works is planned for Q1 2023, but the pre-order in the Free League webshop gives immediate access to complete PDFs of both volumes.