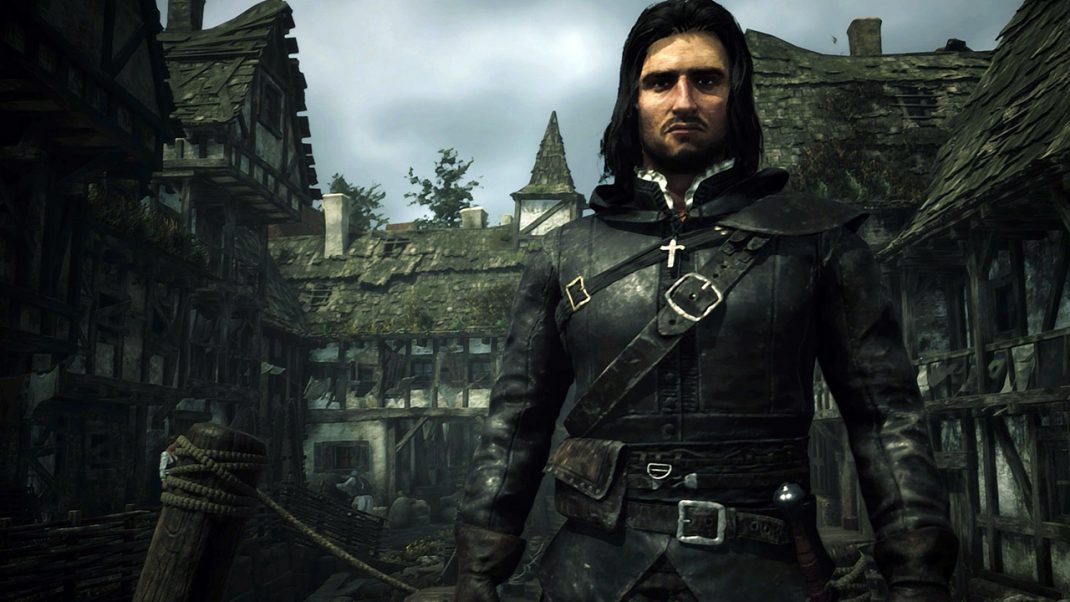 Publisher Kalypso Media is thrilled to announce the acquisition of the global publishing rights for the brand-new dark fantasy game, The Inquisitor, developed by Polish studio The Dust S.A. Previously announced by The Dust S.A. as ‘I, The Inquisitor,’ Kalypso Media will be publishing under the revised title ‘The Inquisitor.’ The story-driven title takes place in an alternate religious and historical timeline rife with grisly violence, cryptic mystery, and heinous sin. Cast your morality aside and put your judgment to the test in Q4 2023, when The Inquisitor will be available on Windows PC, Xbox Series X | S, and PlayStation 5.

In an alternate 1500 A.D., Jesus escaped his crucifixion and, instead of forgiveness, sought violent vengeance on all the non-believers. Centuries later, in a dark and blood-soaked world, an army of zealot Inquisitors continue to enforce their so-called Holy Law. In The Inquisitor, players will take on the role of Mordimer Madderdin, servant of God and an Inquisitor anointed by the High Bishops of Hez Hezron. You will commence your journey in Koenigstein, a city plagued with sin and religious transgression, where it is your duty to investigate its corruption and crimes. Use strategic sleuthing to track down and interrogate suspects, piece together the evidence or even resort to brute force. Your judgment awaits. Will you show mercy, or will you enforce retribution in the name of the Holy Law?

However, crime is not the only darkness that has seeped into the walls of the city, and unbeknownst to those around him, Mordimer can enter the mysterious Unworld in which he can uncover the secrets that lie deep within the souls of the depraved. And yet, deeper still, another form of evil resides here, and it is trying to enter the world of the living.

The Inquisitor will be released in Q4 2023 on Windows PC, Xbox Series X | S, and PlayStation 5. The apocalypse is coming, and with it, your judgment.