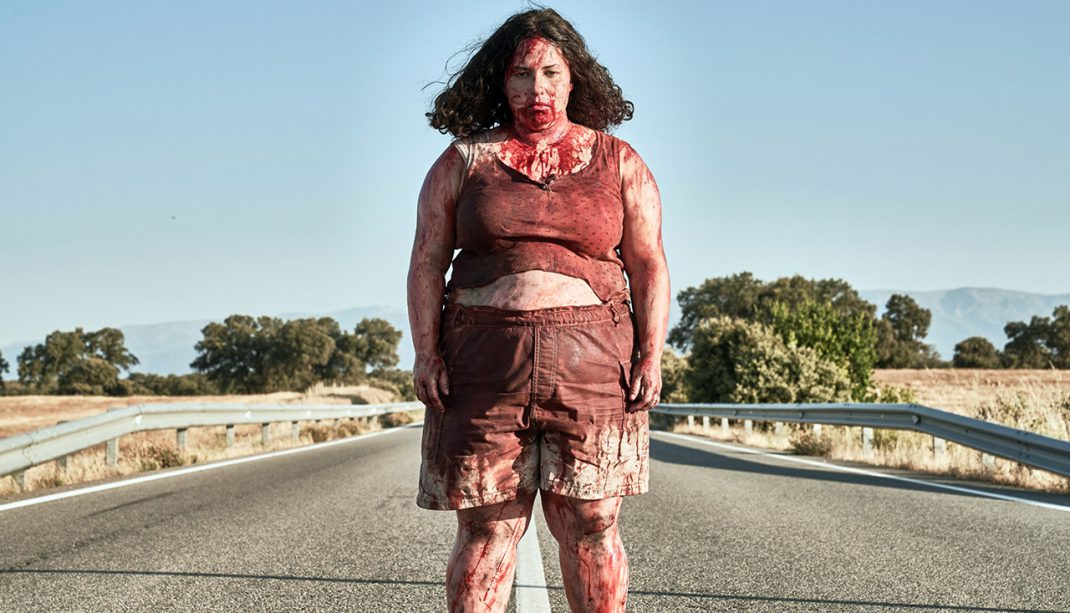 Fantastic Fest is pleased to announce this year’s Fantastic Fest Award winners. It has been an outstanding year for features and shorts, making the job of honoring a select crop all the more difficult, but our esteemed team of jurors have done the nearly impossible and chosen the best films of the festival.

“We really gave our jury members a tough job this year. We have no idea how they were able to choose between so many amazing films,” Festival Director Lisa Dreyer said. “We are so appreciative to all our filmmakers for sharing their phenomenal films with our audience, and the Jurors’ choices truly embody the wild and wonderful cinematic excellence we love to champion at Fantastic Fest.”

Best Picture: A GUITAR IN THE BUCKET directed by Boyoung Kim

THE MENU directed by Mark Mylod

For more information on the films listed above, visit http://fantasticfest.com/films.