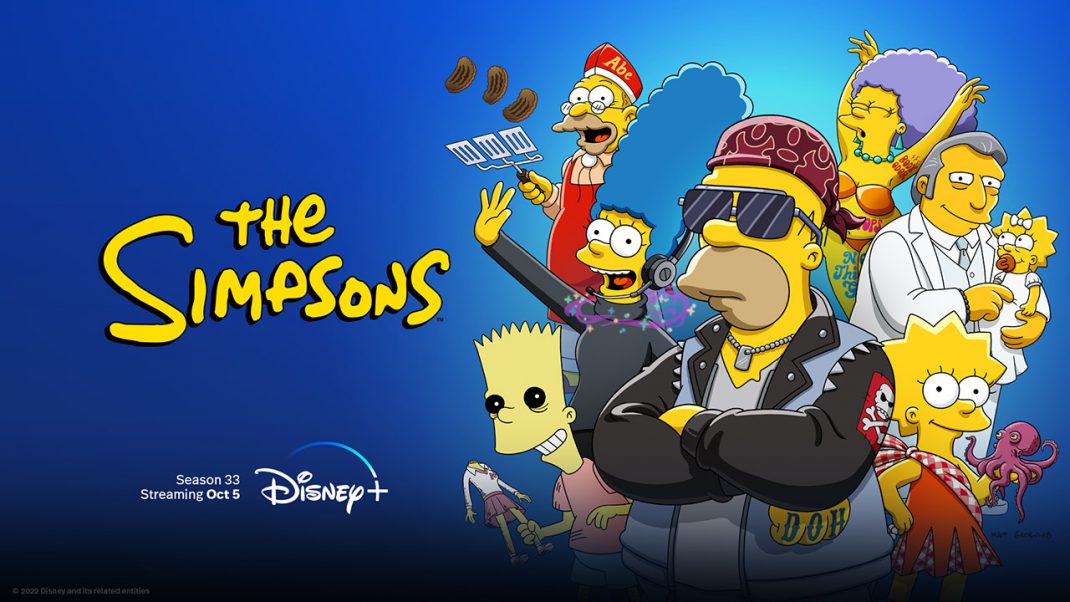 At D23 Expo: The Ultimate Disney Fan Event the cast and creative team of “The Simpsons” announced that season 33 of the hit animated series will stream October 5 on Disney+.

In celebration of Disney+ Day yesterday, “Welcome to the Club,” a new short from “The Simpsons,” was released on the streaming service. In the latest short, it’s Disney+ Day and Lisa Simpson has her heart set on the ultimate princess transformation. After meeting some of Disney’s most notorious villains, Lisa is surprised to learn being bad just might be more fun.

“Welcome to the Club” is the latest in a collection of shorts from “The Simpsons” created exclusively for Disney+ that highlight the service’s marquee brands and most popular content. “When Billie Met Lisa” was nominated for Outstanding Short Form Animated Program at this year’s Emmy® Awards. The previously released shorts “Maggie Simpson in ‘The Force Awakens from Its Nap,’” “The Good, The Bart, and The Loki” and “The Simpsons in Plusaversary” are currently available on Disney+. All of these and more can be found in “The Simpsons” collection on the streaming service: https://www.disneyplus.com/franchise/the-simpsons