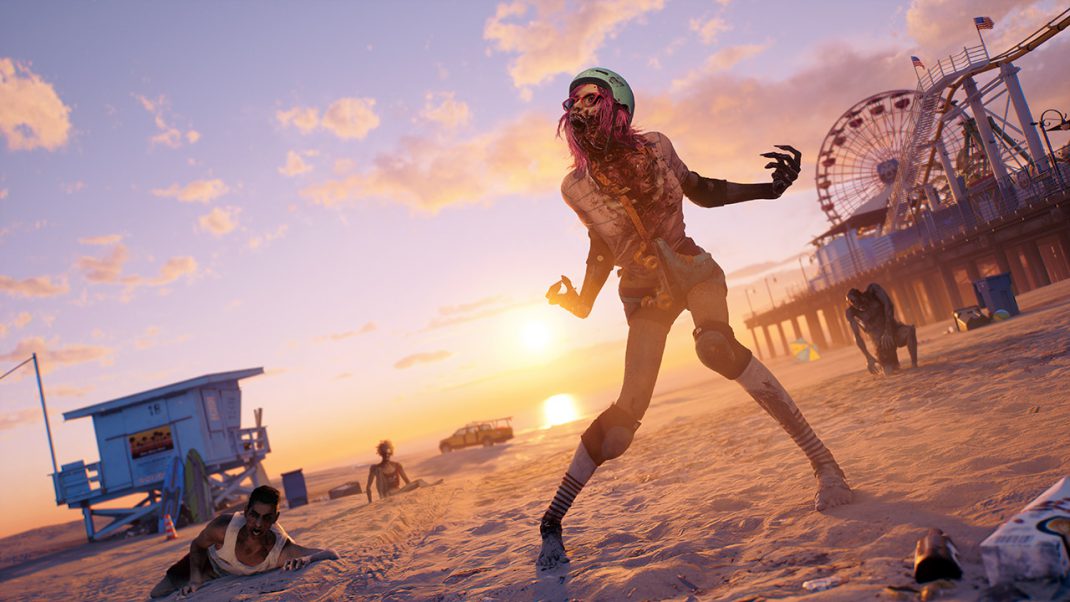 Revealed along with the CGI trailer is the first official Dead Island 2 gameplay trailer. Including actual game footage, the trailer sets the scene for what’s to come and introduces players to the variety of stunning gore-drenched locations and a cornucopia of zombified Los Angelinos.

Dead Island 2 is a first-person action-RPG set in a glorious sun and blood-drenched setting – a hellish, yet stylish and vibrant, gore-ridden version of Los Angeles, nicknamed HELL-A. The series’ unique formula, dark humor, and over the top zombie-slaying returns, with all the swagger and charisma you’d expect from the Dead Island series.

The CGI trailer stars Jacob, one of our playable slayers, as he wakes up in a luxurious Beverly Hills villa. But nothing is what it seems. Join him as he ventures out into HELL-A and witnesses the bloody aftermath of the zombie outbreak, enhanced by the iconic track “Hollywood Swinging” by Kool And The Gang.

Pre-orders are live now and the game will release on Feb. 3, 2023 on Xbox Series X|S and Xbox One, PlayStation®5 and PlayStation®4, Google Stadia, and PC via the Epic Games Store.

A deadly virus is spreading across Los Angeles, turning its inhabitants into ravenous zombies. The city is under quarantine and the military have retreated. Bitten, infected, but more than just immune, you learn to harness the tainted zombie powers running through your veins. Only you, and the handful of other swaggering assholes who happen to be resistant to the pathogen, hold the future of Los Angeles (and humanity), in the balance. You were born for this.

As you uncover the truth behind the outbreak you’ll also discover just who – or what – you are. Survive, evolve, save the world – just another day in HELL-A.

Unique to players in North America, Dead Island 2 will also feature Alexa Game Control which allows players to use their voice to seamlessly interact with zombies, change weapons, navigate the world of HELL-A, and more. For more information about Alexa Game Control, visit http://www.amazon.com/alexagamecontrol.

“We are excited to debut Alexa Game Control in Dead Island 2,” said Steve Bernstein, Director, Alexa Games. “Gamers will enjoy a more immersive gaming experience by using their voice to goad zombies, ask for help, activate special abilities during combat, and more, without having to say “Alexa,” use an Echo device, or purchase any special hardware.”

“We are committed to building immersive games that people can play wherever and however they want to play them,” said Klemens Kundratitz, CEO at PLAION Group, developer and global publisher of Dead Island 2. “This means that people should be able to play games however they want. With physical media, digital editions, controllers, and now voice.”