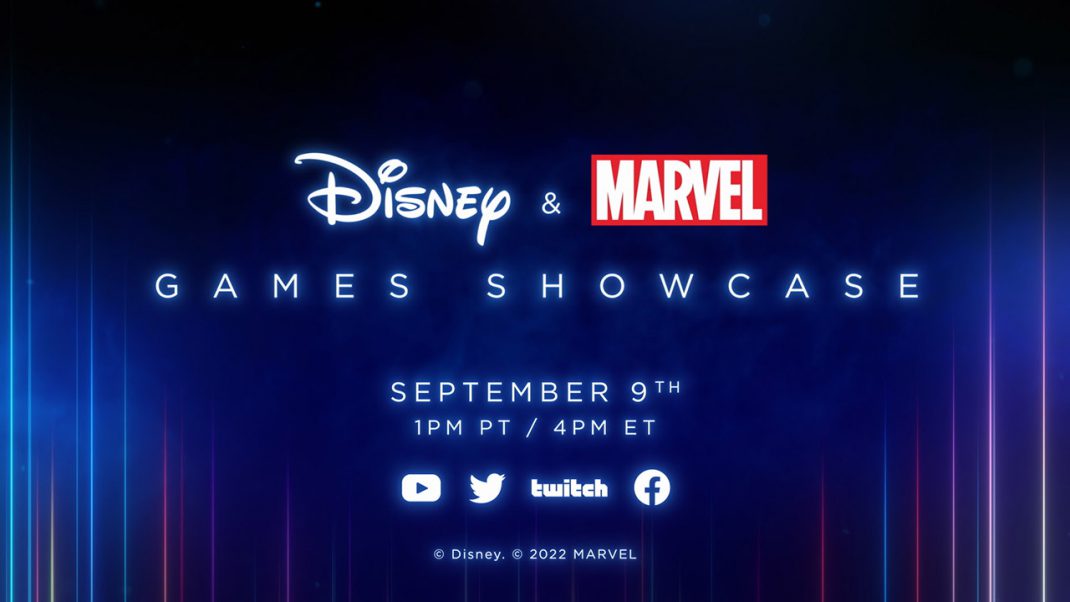 Live from D23 Expo presented by Visa, Disney is streaming the Disney & Marvel GAMES SHOWCASE to fans worldwide on Friday, September 9 at 1 p.m. PT. Tune in to the showcase, hosted by Kinda Funny’s Blessing Adeoye Jr.

The Disney & Marvel GAMES SHOWCASE will be streamed live from D23 Expo 2022 and available to watch on a variety of platforms, including:

Fans attending D23 Expo 2022 in person will be able to watch the showcase live on the Premiere Stage, with a presentation following the livestream featuring developer interviews, special guests, and exclusive giveaways.

On the D23 Expo show floor, fans can visit Aniplex’s Disney Twisted-Wonderland booth to learn more about the unique anime-style game inspired by iconic Disney Villains. Attendees will be able to discover the different dorms of Night Raven College with a fun photo opportunity and see Twisted-Wonderland characters at the Infinity Cube, an immersive experience featuring live 2D animation. While supplies last, everyone who visits the Disney Twisted-Wonderland booth will receive a hand-fan featuring Grim, a cat-like monster who aspires to be a great mage and your roommate in the game.

D23 Expo is sold out. The Disney & Marvel GAMES SHOWCASE and select additional presentations will be streamed for guests at D23 Expo Live! throughout the show, September 9 through 11. For more information, visit D23Expo.com.