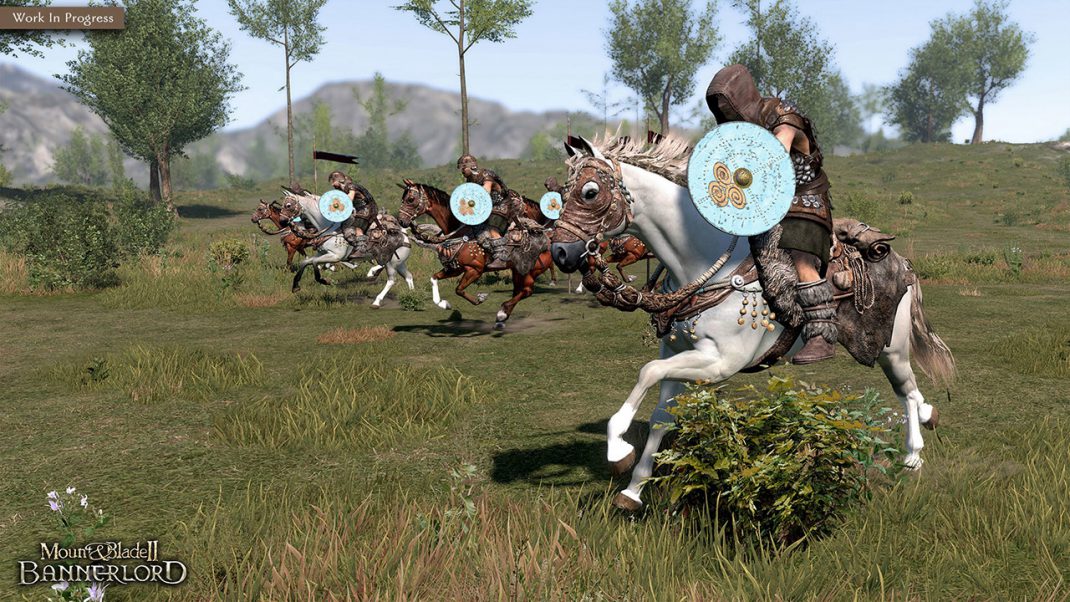 TaleWorlds Entertainment announced today that Mount & Blade II: Bannerlord will be coming to consoles, with a playable console demo available at Gamescom 2022. Media attending the event will be able to participate in a hands-on demo in the business area, and attendees will have a chance to play the game on consoles at the game’s booth in the public area, so stay tuned for more details about our participation in Gamescom 2022.

Mount & Blade II: Bannerlord is the sequel to the acclaimed Mount & Blade: Warband, one of the most successful and influential RPGs of our time. Mount & Blade has been universally praised for its deep gameplay, which combines action, RPG, and strategy in a sandbox world where every player creates their own story in the fictitious continent of Calradia.

Mount & Blade II: Bannerlord is the prequel to Warband, taking place 200 years before the Calradia we know from previous games. The Calradian Empire is on the verge of collapse, and several factions fight to control the remains of the old empire that once dominated the entire continent. All the while, other factions try to take advantage of the chaotic situation to gain power for themselves.

Mount & Blade II: Bannerlord was released on Early Access in March 2020 to great success, and since then has received dozens of content updates, growing into an even bigger and more ambitious game. As the full release version of the game approaches, Bannerlord finally shows its anticipated console version at Gamescom for the first time.