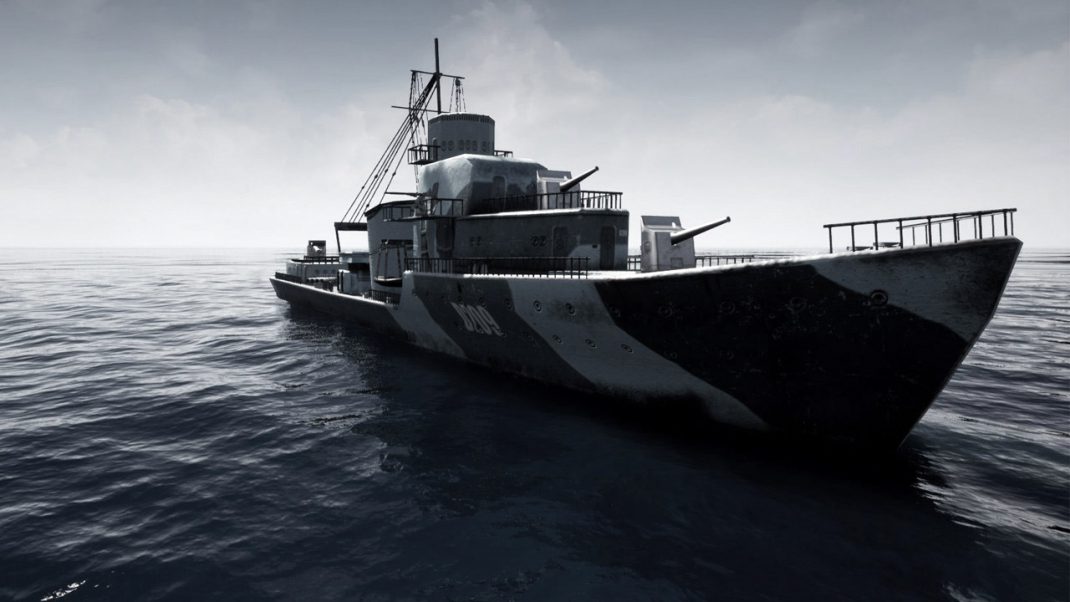 1971: Indian Naval Front, the game which allows you to learn history by experiencing the clash in Indian subcontinent waters between India and Pakistan will be launching on Steam during Q3 of 2022.

1971: Indian Naval Front is a Third-person Naval Combat Shooter which will enable you to experience pretty much all the naval operations executed during the 1971 war. The naval conflict of 1971 is considered to be the biggest since WWII.

Some of the real-world missions include Operation Trident and Python, taking down PNS Ghazi, air-strikes on East Pakistan airfields, Maritime Interdiction Operations (MIOs) and many more.

1971: Indian Naval Front features iconic ships of the Indian Navy. Over 40 authentic naval units including jets and helicopters are player-controllable. Some of the missions in the single-player campaign include a mini-game for solving morse coded messages and progressing through the levels.

You can play in the Campaign Mode (Single player) from the perspective of the Indian Navy, where the player engages in different combat missions and the Multiplayer version which will come out as a free update later this year, comprising 4 fast paced Game modes like Defend the Port, traditional Team Deathmatch etc with battle styles like; air-to-air, air-to-sea, and sea-to-sea.