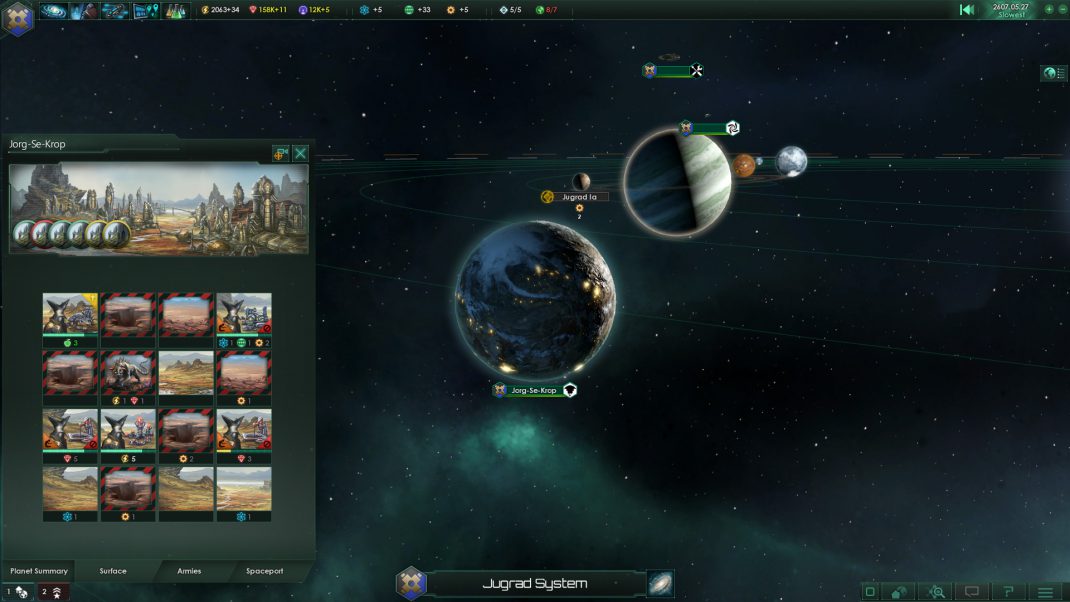 Paradox Interactive, a developer and publisher of immersive games, today announced that the Aquatics Species Pack will release for Stellaris: Console Edition on August 25, 2022. Included in the Fifth Expansion Pass for Stellaris: Console Edition alongside the Nemesis expansion and, in the near future, the Overlord expansion, Aquatics will be available this summer for players on Xbox and PlayStation consoles. All players who have already purchased the Expansion Pass will be able to download Aquatics the day it is released.

The Aquatics Species Pack allows players to embrace the life of a seafaring civilization as they sail the open expanses of the galaxy. Dive into Stellaris with a sea of new choices, and discover new life where one least expects it. Let a wave of new customizable options for player empires crash into Stellaris, with a treasure trove of new species portraits, ship set, origins and more.

In all, the Aquatics Species Pack includes: