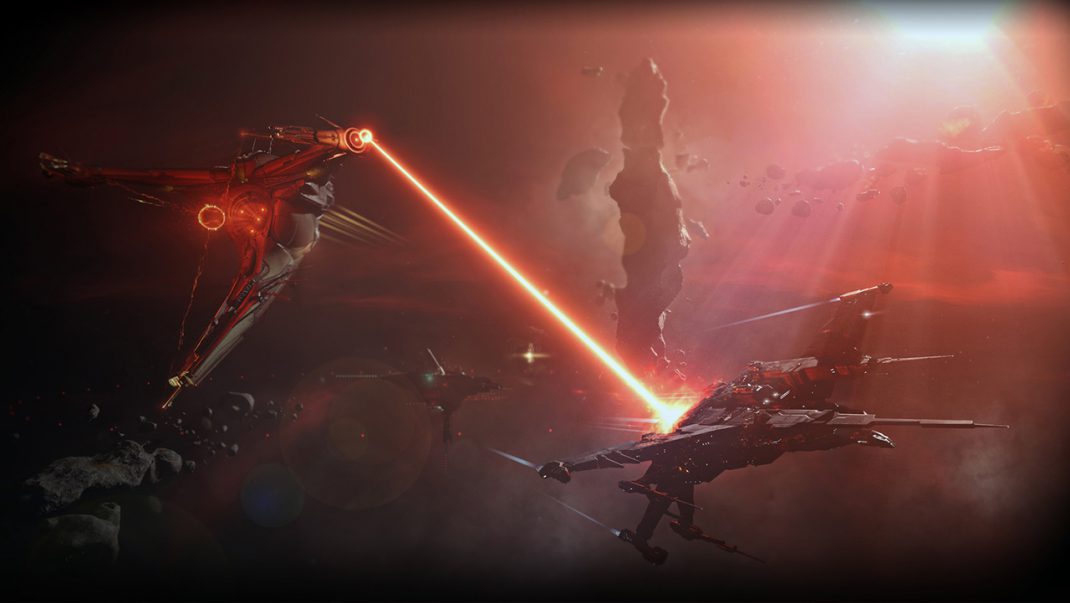 CCP Games today launched the AIR Career Program, the next installment of the new player experience for its iconic spaceship MMO EVE Online. The AIR Career Program teaches budding pilots the fundamentals of EVE’s four career paths so they can quickly begin to support themselves in New Eden. CCP also began rolling out updates for its Career Agent missions and released graphical improvements to further modernize the MMO as it approaches its third decade.

Check out EVE’s elevated visuals in the video here:

With the AIR Career Program, rookie pilots will learn the ins and outs of EVE’s core careers – Explorer, Industrialist, Enforcer, and Soldier of Fortune – to determine which one best fits their interests and play style. The AIR Career Program helps pilots master the basics by providing a list of recommended activities that match the player’s experience level, tracking activity progression, and offering rewards upon task completion. Information panels equipped with how-to videos, UI pointers, and navigation guides are also available to assist pilots in achieving their goals.

The first phase of updates for Career Agent missions begins today with the visual overhaul of all dungeons and environments. Players pursuing the Enforcer career can also experience a sleek Agent conversation window and helpful guidance and highlights in missions to aid them as they learn the ropes. Updates for the Explorer, Industrialist, and Soldier of Fortune missions will be available at a later date.

“The AIR Career Program offers new players a wealth of not just information, but also actionable objectives that help them understand what roles each career path plays in EVE’s player-driven economy,” said Bergur Finnbogason, EVE Online’s Creative Director. “It’s essential for pilots to learn about EVE’s career paths early in their intergalactic journeys so they can develop a solid plan to support themselves as they traverse New Eden.”

More information about the AIR Career Program, Career Agent missions, and the “EVE Evolved” overhaul can be found in the blog here.