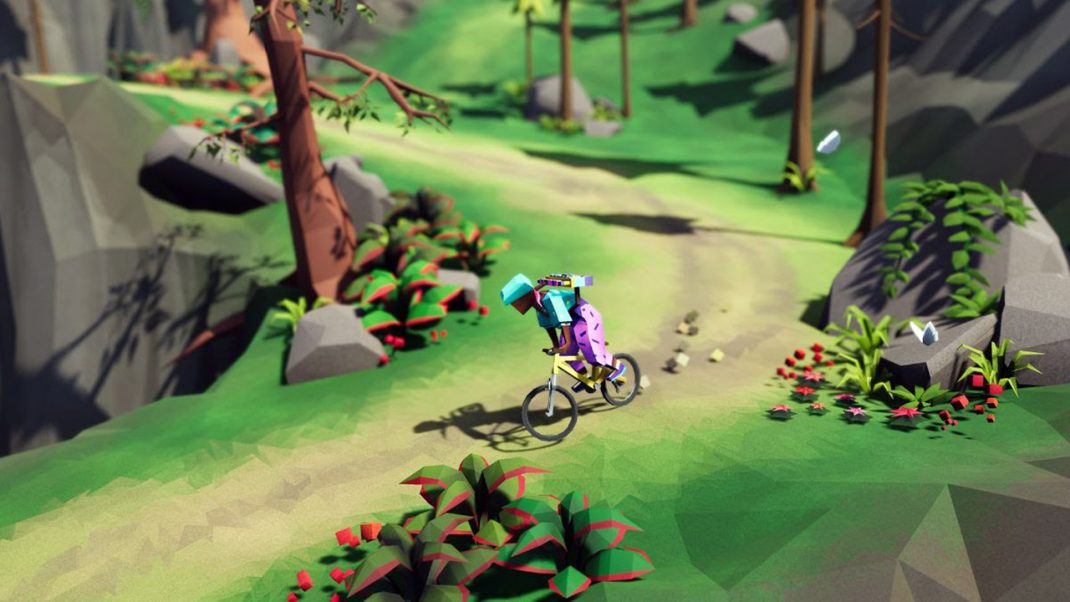 Lonely Mountains: Downhill Blast From The Past Update Out Now

Thunderful & Megagon Industries are taking you on a journey back through time with today’s free update for Lonely Mountains: Downhill, the nostalgia-fuelled Daily Rides Season 14: Blast From The Past. Embrace the fashion of bygone decades with the new outfits, accessories and a paint job in this latest update. Lonely Mountains: Downhill is available on Nintendo Switch™, Xbox One, PlayStation®4 and PC (Steam®). The game is also verified for Steam Deck.

From 90’s kids to Disco veterans, players looking for a retro-hit will find something for them as a reward for completing Season 14’s trials:

Daily Rides is a cross-platform daily leaderboard competition. Each day a trail will be selected randomly, complete with new obstacles and shortcuts. The four week season offers up a new theme with unlockable cosmetic rewards for participants. Do you have what it takes to dominate the new season? Get riding and see if you can rise to the top of the leaderboard!

Lonely Mountains: Downhill was initially released on October 23rd in 2019. During its first year, the game has been a hit amongst players and critics alike; resulting in more than one million players (2.5 million as of December 2021). The game won awards such as “Best Indie Game” at the German Developer Awards and “Best International Indie Game” at Poznan Game Arena. Lonely Mountains: Downhill recently received two free DLCs which both add additional environments and tracks, “Riley’s Return” and “Misty Peak”.