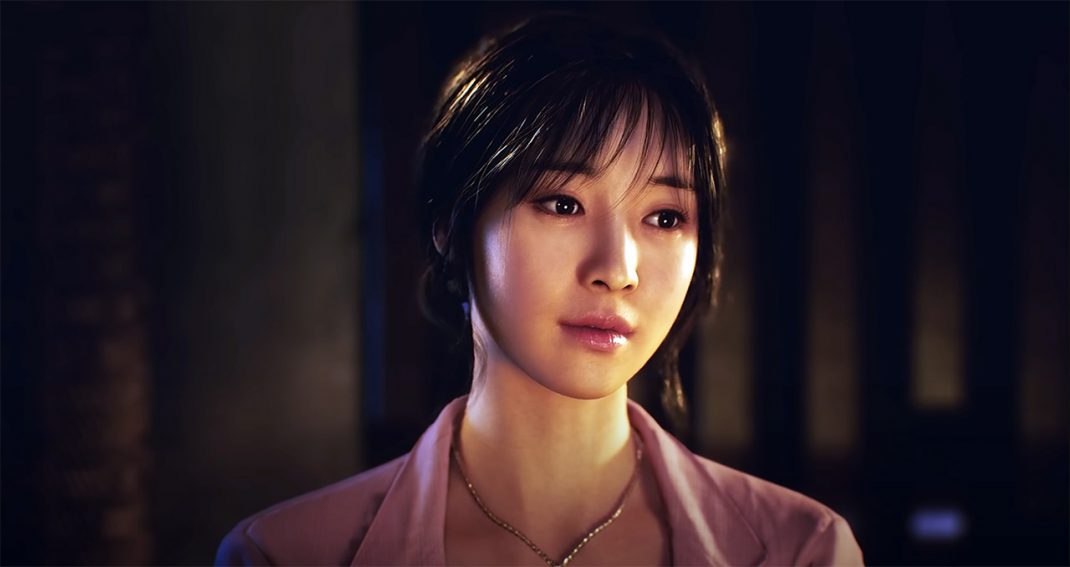 NCSOFT, a premier global game developer and publisher, is debuting a first gameplay look of Project M – an in-development title coming to consoles. The game is using Unreal Engine 5 to deliver photorealistic graphics and high production values, delivering an interactive movie experience about a man seeking vengeance for the death of his wife.

As an in-development project, the trailer reveal is the first official step of NC’s “Open R&D” initiative, dubbed “NCing.” NC’s principal development management officer, Moon Young Choi, best puts it: “NCing expresses the company’s commitment to unveil the development process and to continue communicating with the players earlier with regards to new projects.” He also added, “Going forward, we will proactively showcase our development progress in various forms of content such as trailer videos, interviews, novels, and webtoons.”

Project M is still early in development and more details, including the game’s release, will be revealed as work on the game progresses. View the trailer here. Please reach out if you’re looking for an MP4 version of the trailer.