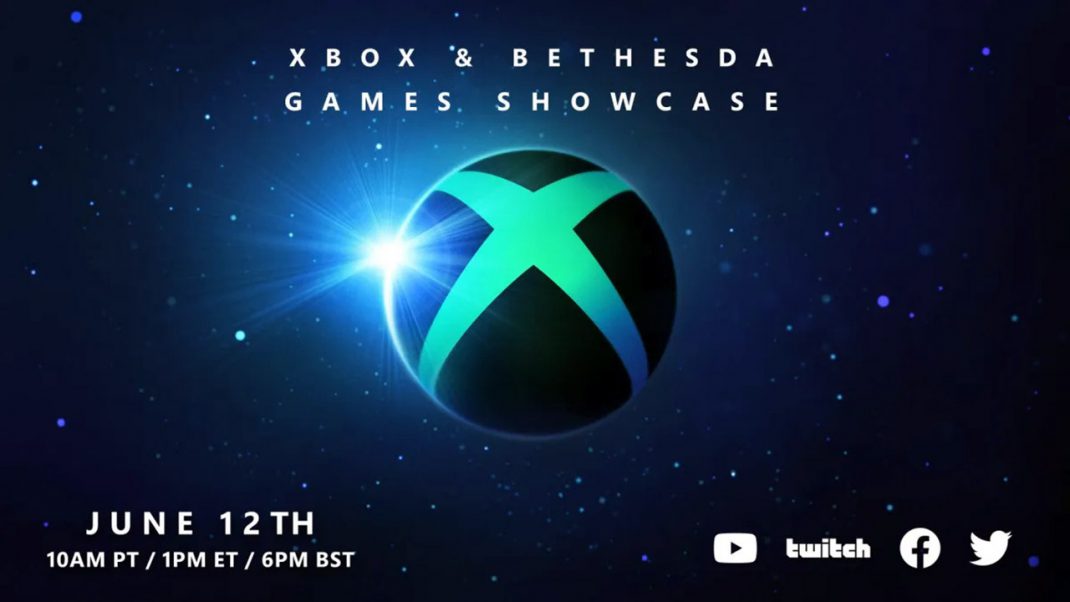 Xbox and Bethesda Games Showcase to Air this Sunday

In a little less than a week, gamers across the globe will come together to watch the Xbox & Bethesda Games Showcase, featuring the latest on games from Xbox Game Studios, Bethesda, and our partners from around the world.

The show will include everything you want to know about the gaming lineup coming to Xbox and PC, including upcoming releases on Xbox Game Pass, and more.

Wherever in the world you may be, if you have a screen and internet access, you’ll be able to join in on our biggest moment of 2022 so far. Now, how about some specifics?

How do I watch? The showcase will be streamed out live on official Xbox channels, including Twitch, YouTube, Facebook, Twitter, and, for the first time, TikTok.

The show will also be streamed out simultaneously on regional Xbox and Bethesda channels around the globe, as well as on Steam, China’s Bilibli, and media outlets.