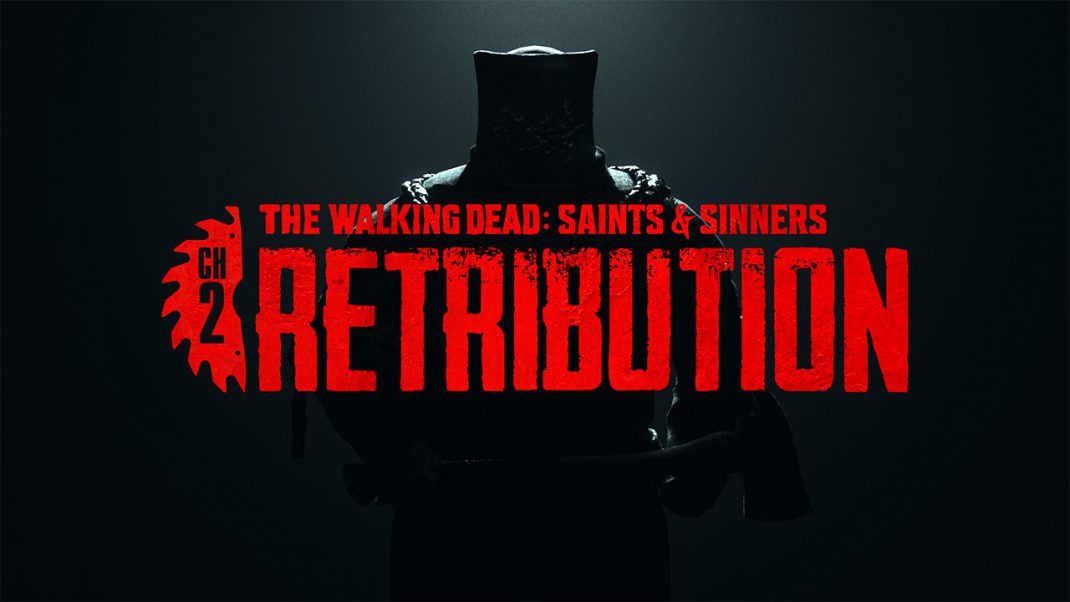 During today’s PlayStation State of Play, Skydance Interactive and Skybound Entertainment treated PlayStation fans to a brand new trailer for The Walking Dead: Saints & Sinners – Chapter 2: Retribution, and confirmed the game’s upcoming release on PSVR and PSVR 2. The development team at Skydance Interactive, a division of Skydance Media, is thrilled to join PlayStation at the forefront of the next generation of virtual reality, with genre-defining immersion through enhanced visuals and haptic feedback support.

The trailer offers viewers a glimpse of the gruesome, walker-infested streets of New Orleans they left behind in the first chapter, as new parties vying for power have risen up to help or hunt them.

The Walking Dead: Saints & Sinners has been praised for its intuitive, physics-based combat, original storyline and engaging survival crafting system, and was the top downloaded PSVR game upon its release in May 2020. Chapter 2: Retribution serves as a continuation of the original title’s story, and players continuing their journey on PSVR will feel the full ripple effect of their actions as they once again take on the role of the Tourist. With a thrilling new adventure set in The Walking Dead universe, a sprawling world to explore, improved visuals and visceral combat featuring haptic feedback on PSVR 2, returning players and newcomers will truly be able to feel the weight of their decisions, as they face gut-wrenching choices to survive, and face new challenges and imminent threats standing in their way.