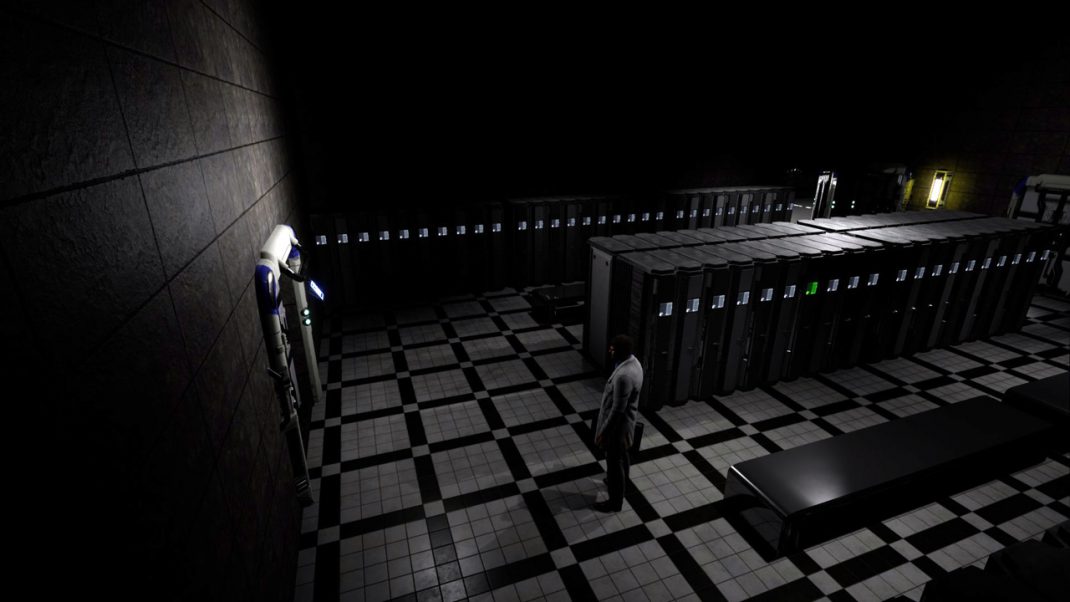 Based on the theme of “entertainment”, Dread X Collection 5 invites players to a devilish party that is literally to die for! Players must explore terrifying locales like haunted nightclubs, dark carnivals, haunted puppet shows, the country Finland in the year 1888, a karaoke bar toilet, and so much more!

“We’re so excited to launch the fifth entry of the Dread X Collection series following a year of fans anxiously awaiting its arrival,” said Abbey “Scruncho” Smith, assistant producer at DreadXP. “The series’ much-anticipated return is a true celebration — a party, if you will — that’s quite literally out of this world. Its hosts, our legion of dreadful indie devs, have some frightening festivities in store!”

Karao by Stroboskop (Sylvio), Rotten Sigma by VisceralError (The Gallagher Case), Spirit Guardian by Nikk F. (SCP: Nukalypse), We Never Left by Conner Rush of FYRE Games (Summerland), HUNSVOTTI by Roope Tamminen (Lakeview Cabin), Gallerie by Shackles (Totem), The Book of Blood by Darkstone Digital (The Mortuary Assistant), Vestige by Philip Hesselbäck (Axis Mundi – included in Dread X Collection: The Hunt), Resver by colorfiction (0°N 0°W, Ode to a Moon), Ludomalica by iwilliams (Haunted PS1 Madvent Calendar 2021), Beyond The Curtain by Matt Reeves (Two Lines, Family is Nothing), and INTERIM by Phantom Sloth Games (The Bends). Outpost 3000, the interactive hub world that launches each of the twelve games in the collection, was developed by Christopher Yabsley (Pigsaw), with additional support by KIRA (Lost in Vivo, Spooky’s Jump Scare Mansion).

For a full synopsis for each of the games included in Dread X Collection 5, please visit the following link: https://www.dreadxp.com/dread-x/dreadxcollection5.