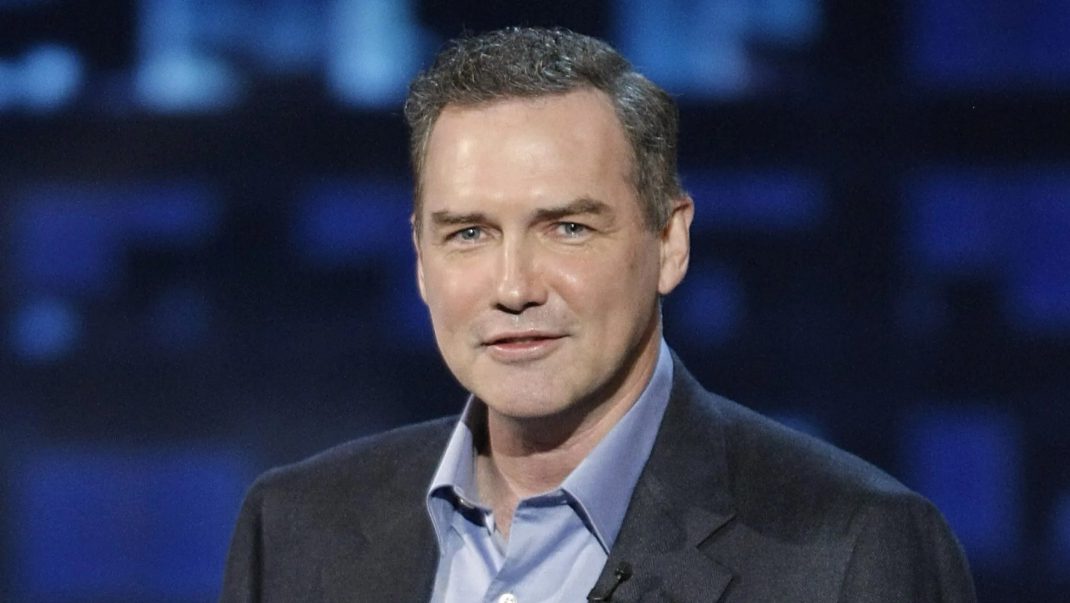 Iconic comedian Norm Macdonald, known for his singular style and delivery, shares a final, posthumous stand-up special on Netflix, launching May 30, 2022. Norm Macdonald: Nothing Special, which he named, was self-taped in the comedian’s home.

Macdonald kept his illness a secret for many years. In the summer of 2020, venues were shut down due to the pandemic, but Norm wanted to record the comedy special that he had worked so hard to prepare. He performed it alone in his living room. Being Norm, he did it in one take.

“Norm worked so hard on a new hour of material and wanted it to be seen. While this version of Nothing Special was not originally meant to be the final product, Covid restrictions prevented him from filming in front of an audience. We want to make sure his fans see this very funny hour. He left this gift for all of us,” said Lori Jo Hoekstra, Norm’s long-time producing partner and executive producer of Norm Macdonald: Nothing Special.

Following the special is a bonus featurette with Adam Sandler, Conan O’Brien, Dave Chappelle, David Letterman, David Spade and Molly Shannon, who discuss their friend Norm, a fearless comedian and joyful human being. The conversation was taped earlier this month during a tribute to Norm at Netflix is a Joke: The Festival.