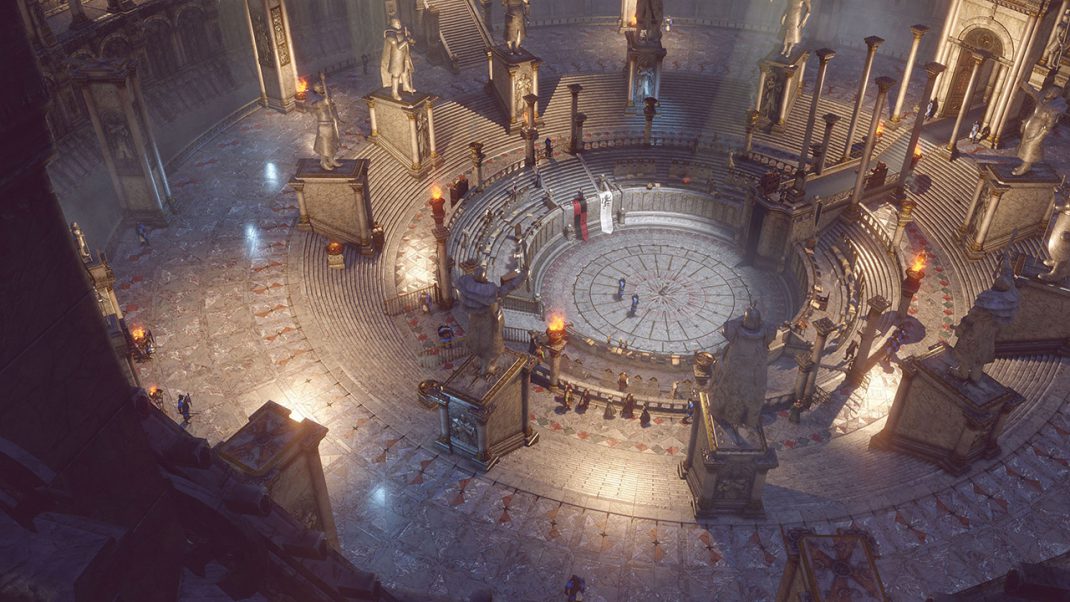 SpellForce III Reforced is coming to PlayStation and Xbox on June 7th. Compared to the original version released on PC in September 2017, the Reforced edition is not only a complete overhaul but also adds new features to the game, one being the Journey Mode.

The Journey Mode allows you to create your own hero and offers more than 20+ hours of unique content with a lot of replay value while paying tribute to the much-beloved “free game mode” from the original SpellForce 1. Players can also compete in custom Journey Skirmish matches against each other, which allows them to bring their powerful Journey Heroes to battle.

SpellForce III Reforced is already available on PC and will be coming to PlayStation®4, Xbox One™, PlayStation®5, and Xbox Series S/X™ on June 7th, 2022.